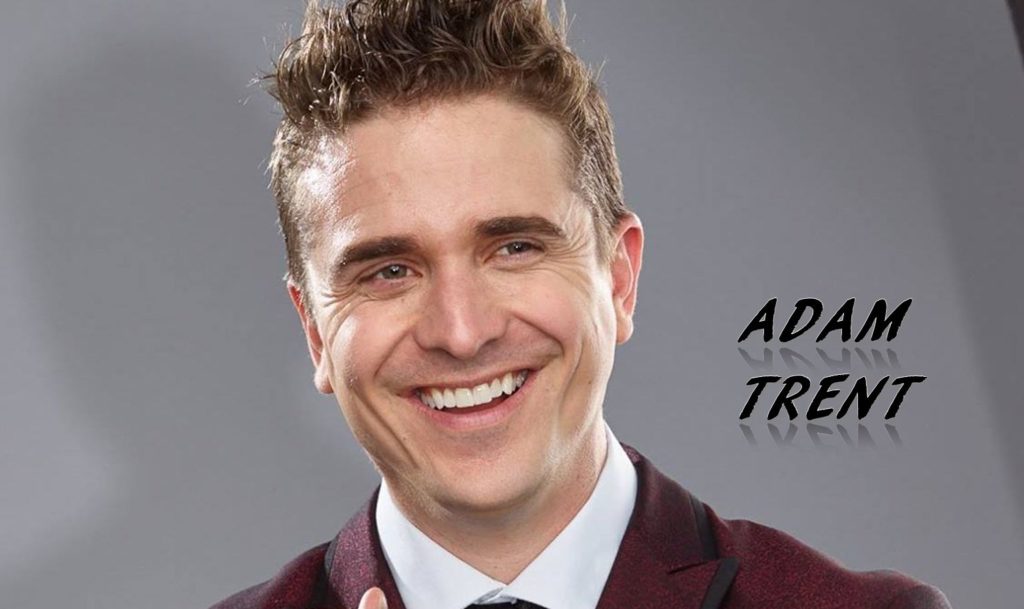 How can I travel the world and perform my magic?

Adam Trent is a magician that travels the world performing magic and creating entertainment for his fans. He’s performed on Broadway with The Illusionists and this past year had over 70 show dates using magic, comedy and music. He has his own 10-episode TV series called The Road Trick available on Netflix right now, along with frequent TV appearances on The Ellen DeGeneres Show, Americas Got Talent, The Today Show, and countless others. 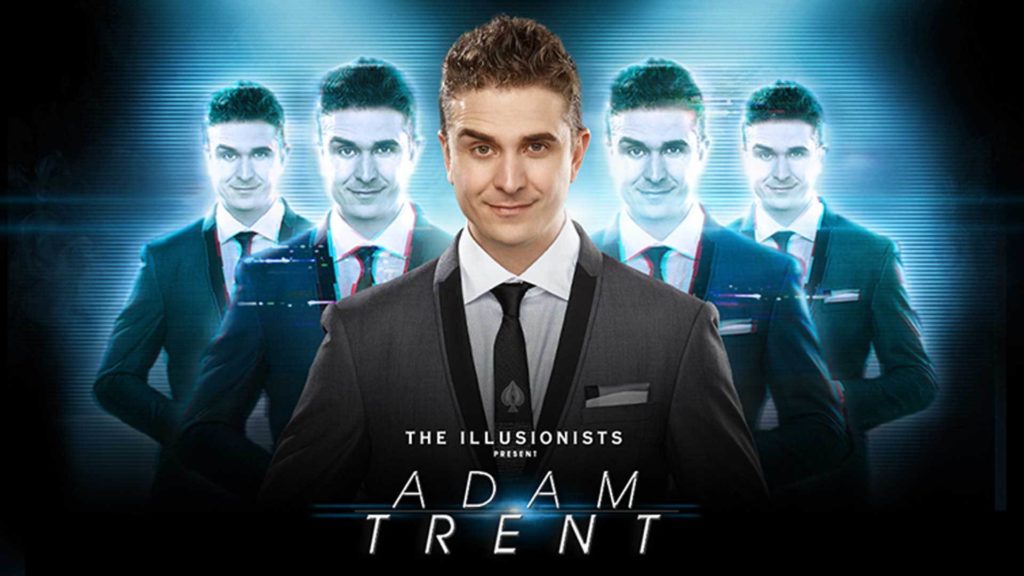 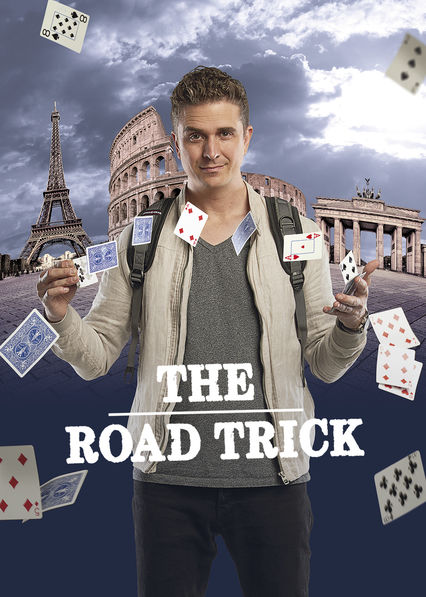