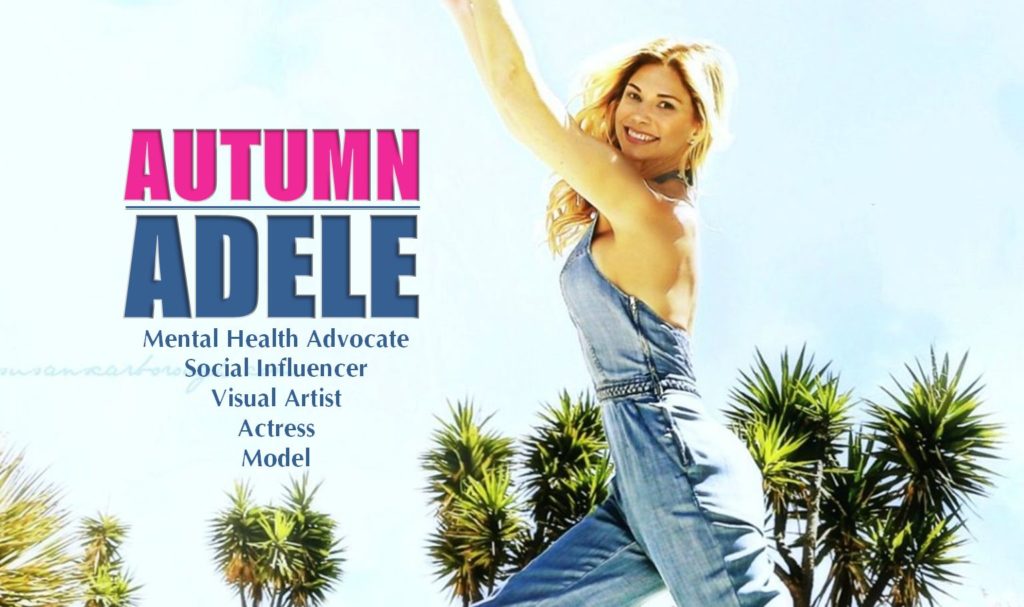 Don’t judge a book by its’ cover

Autumn Adele is a model, actress, social influencer, visual artist, mental health advocate and so much more than what meets the eye. Writing her new book, Pretty Depressed, was cathartic for her as she dealt with her childhood, as the oldest of 4 siblings, that witnessed depression weaving its way through their family.

Autumn shares her feelings and what was happening in her life at the time she decided to write her new book “Pretty Depressed” and how she is striving to get better herself while helping others by sharing her story. With many countries locking down over the past year she was able to travel within the United States during the lockdown which helped her keep her balance.

While suffering from mental illness and substance abuse in her 20’s, Autumn obtained a marketing degree from Florida State University, moved to LA, modeled for Playboy, Men’s Health Magazine, Levi’s and Chevy and starred on Food Network’s Ultimate Recipe Showdown. In her 30’s, Autumn found a treatment plan that worked for her, built a social following around her mental health advocacy and began writing her first book while maintaining a successful career in biotech & stem cell research. She also recently scored an acting role opposite Luke Wilson in the film ‘The Swing of Things’ a movie released in the summer of 2020. 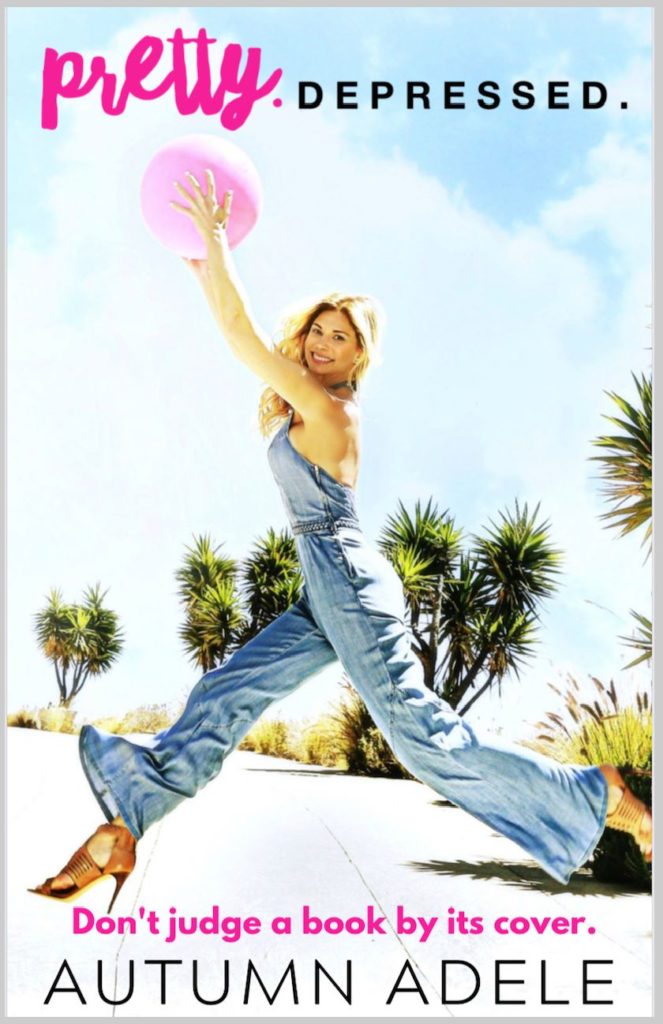