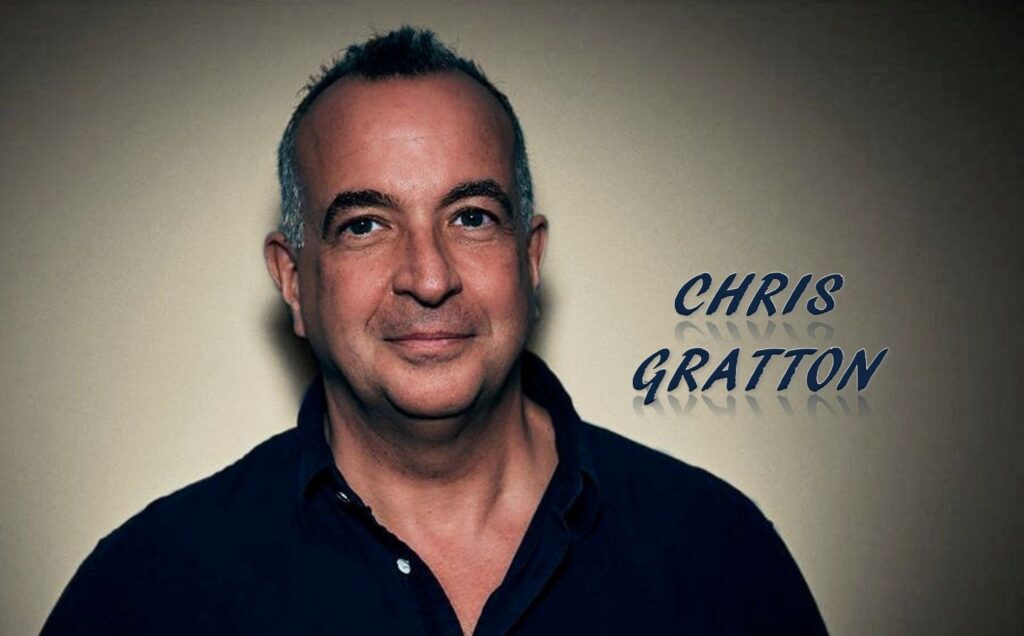 Chris Gratton is my guest today. Chris’s experience in being a tour director, tour producer and production manager for some of the biggest acts in the music business is unprecedented. We spoke about the cancellation of the Justin Bieber 2020 tour due to the corona virus and the negative effect it had on his crew of 87. We also spoke about how technology has changed touring for the better with increased and clearer communications as well as helping stay in touch with his wife and kids.

“There was an 8 year period in my life where I didn’t even have a place. I just stayed in hotels when I was home or went on little vacations.”

Chris relaxes or least tries to relax when traveling.