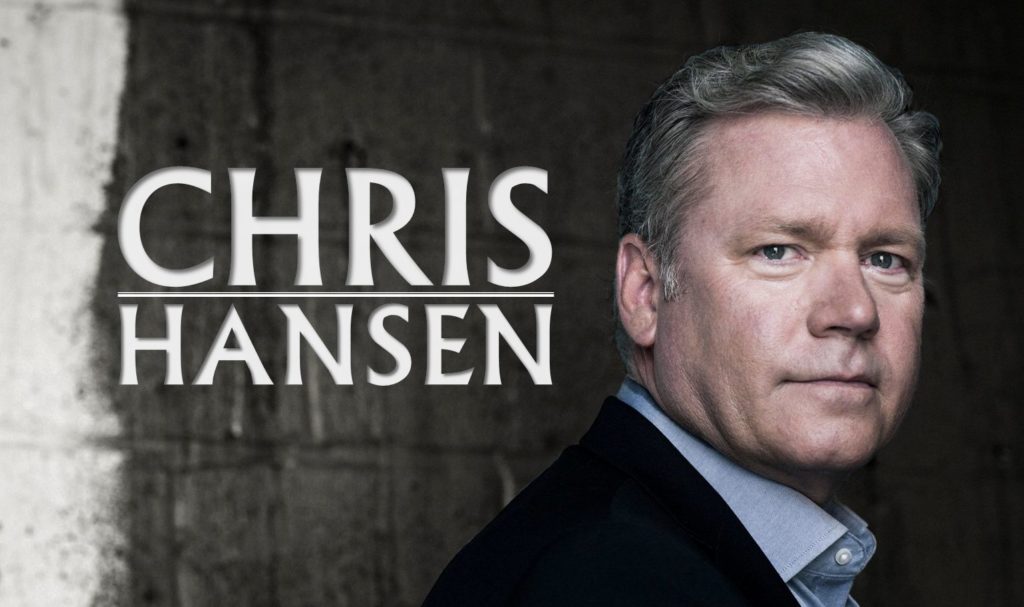 Chris Hansen is a multi-award winning journalist with decades of experience in traveling the world for a story. Starting as a local reporter in Michigan then moving up to the big leagues in New York, Chris has truly been the face we watched when there was a big story somewhere in the world.

Reaching new levels of fame for the “Catch a Predator” series Chris is continuing to report on predators contacting youth using the new digital platforms with his “Have a Seat” show. Starting his own YouTube channel has given new life to Chris and his desire to share the stories that he finds interesting.

I always love hearing business traveler stories that are similar to my own as well as learning some new tips and insights. Chris shares how he balanced being a family man while also being asked to leave on a moment’s notice for a breaking story.

Hansen grew up in West Bloomfield Township and Birmingham, Michigan. He attended Brother Rice High School in Bloomfield Hills, Michigan. In 1981, Hansen graduated from the Michigan State University College of Communication Arts and Sciences with a bachelor’s degree in telecommunication.

In 1981, Hansen became a reporter for NBC affiliate WILX in Lansing, Michigan during his senior year at Michigan State University. He later reported for WFLA in Tampa, Florida, various newspapers and radio stations in Michigan and WXYZ in Detroit. In 1988, he was hired as an investigative reporter and anchor at WDIV in Detroit.  In May 1993, Hansen joined NBC News as a correspondent for the short-lived news magazine Now with Tom Brokaw and Katie Couric.

Hansen’s notable work for Dateline includes coverage of the Columbine High School massacre, the Oklahoma City bombing, the Unabomber and the TWA Flight 800 disaster, and investigative reports on Indian child slave labor and counterfeit prescription drug sales in China. Hansen was responsible for most of Dateline’s coverage of the September 11 attacks, as well as stories on terrorist groups and the operations of Al-Qaeda. He also exposed how a group linked to Osama Bin Laden had attempted to buy missiles and nuclear weapons components, and he also worked on an exclusive report on the Air France Flight 8969 hijacking. His series on deficient airport security resulted in the Federal Aviation Administration investigating and ultimately revising its policies.

To Catch a Predator

In conjunction with the website Perverted-Justice, Hansen hosted a series of Dateline NBC reports under the title To Catch a Predator. Volunteers from Perverted-Justice impersonated minor children (usually 13–15 year old) in chat rooms online and agreed to meet with adults for sex. The meeting places were “sting houses”, where camera crews from NBC, and in later episodes local police, awaited potential sexual predators.

Capitalizing on the success of Hansen and his Predator investigations, Dateline NBC created three Tuesday night spin-offs of its original concept; Hansen hosted To Catch a Con Man and To Catch an I.D. Thief. In March 2007, Hansen’s book, To Catch a Predator: Protecting Your Kids from Online Enemies Already in Your Home, was released in the American market.

On August 22, 2016, Hansen was introduced as the new host of the syndicated news program Crime Watch Daily beginning with its second-season premiere on September 12. Hansen anchors the program from New York City, but it will maintain its Los Angeles-based newsroom. The second season also saw the premiere of Hansen vs. Predator, a revival of his previous To Catch a Predator series. Hansen’s entry brought further ratings gains to the program, with household ratings increasing by 20% to 1.0, and a 23% gain among women 18–34. On January 4, 2017, Crime Watch Daily was renewed for a third season. The show ended its run in June 2018. Chris Hansen debut the first episode of Hansen vs. Predator on September 12, 2016, on Crime Watch Daily.

Have a Seat with Chris Hansen

On October 9, 2019, Hansen started a YouTube channel under the name Have a Seat with Chris Hansen, featuring weekly podcasts tackling different topics and interviews with special guests. In 2019, this channel investigated claims of pedophilia and grooming against YouTube creator James Jackson, commonly known as Onision. In January 2020, Hansen visited Jackson’s home in an attempt to interview him. Jackson called the police on Hansen, though the police did not take action against him. Jackson also filed a lawsuit against Hansen, which took place on January 24, 2020. Jackson later requested to dismiss the charges, claiming that he was advised to consider an “alternative, more effective legal action”. This dismissal request was granted.

Unseamly: The Investigation of Peter Nygard

Chris Hansen was named as an executive producer for Unseamly: The Investigation of Peter Nygard, an upcoming Discovery+ show which will examine Peter Nygard’s life from his birth to his downfall and arrest. 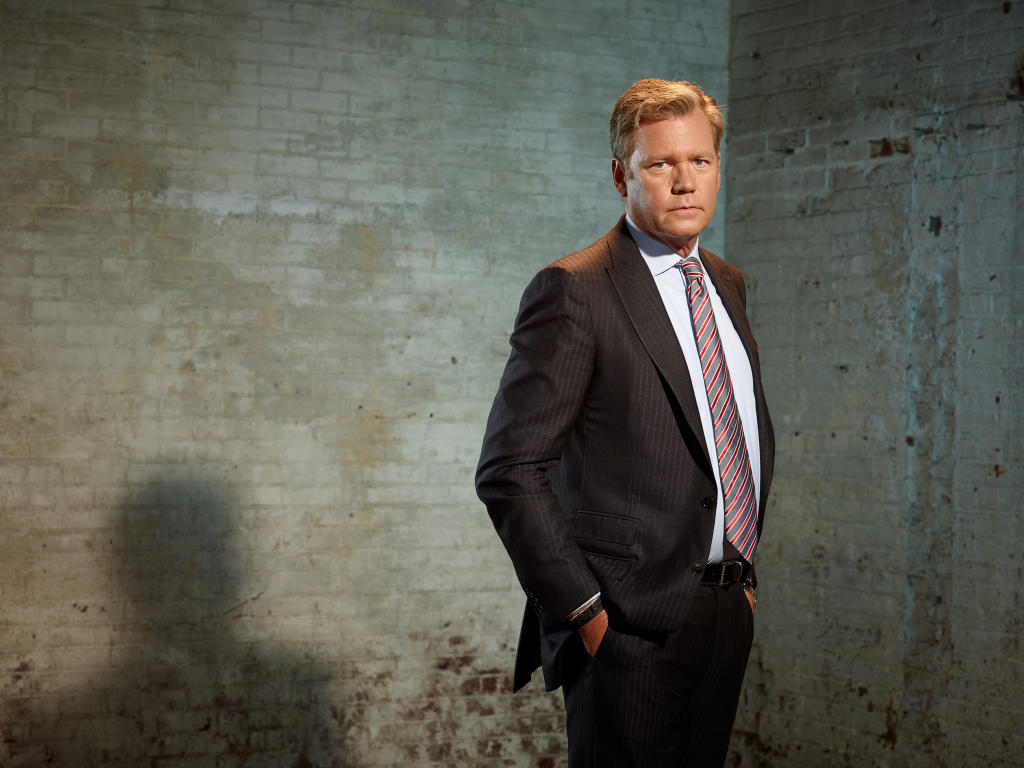