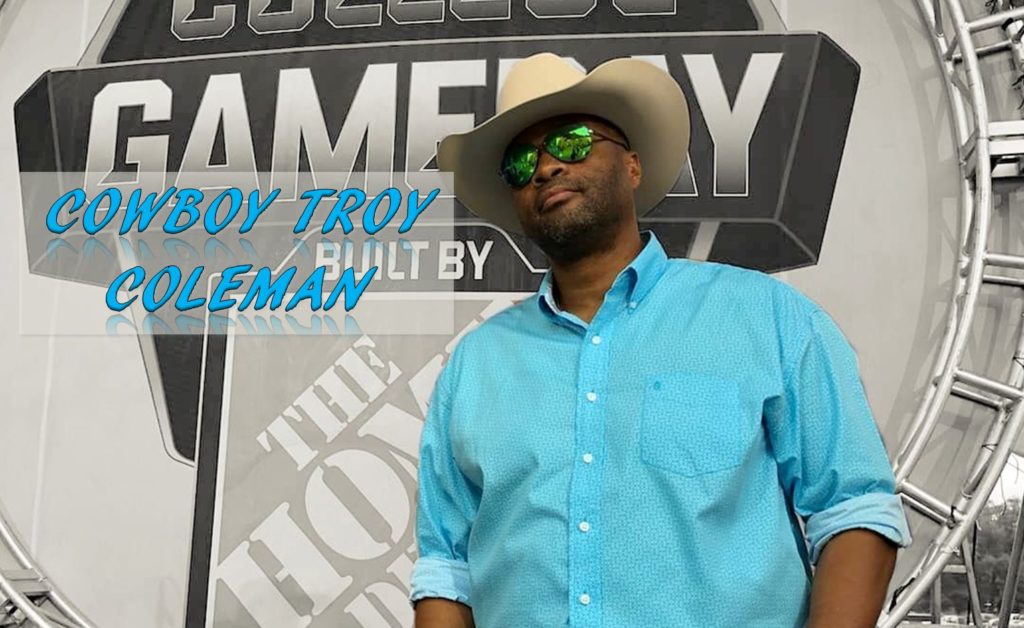 Troy speaks extensively about his calculated plan to diversify, as the industry constantly changes. He also talks about the work/life balances of traveling while being a husband and father of triplets.

Cowboy Troy is one of the good guys and I know he appreciates your follows, comments and likes on his various social media pages. 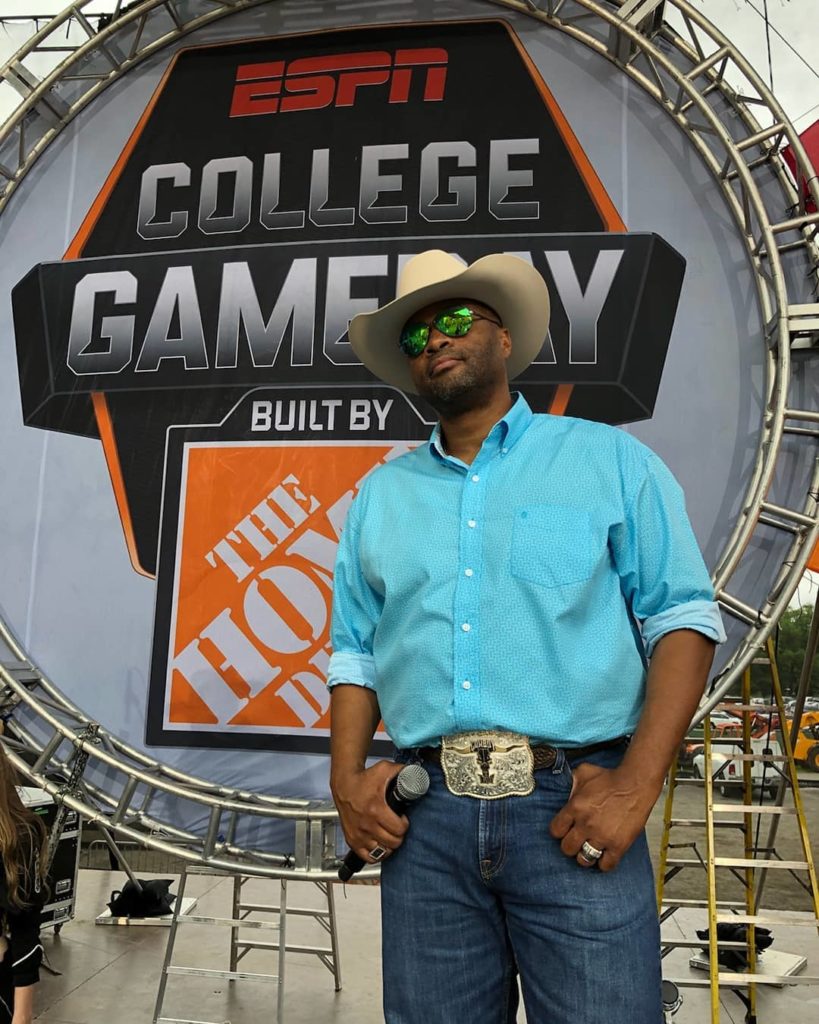