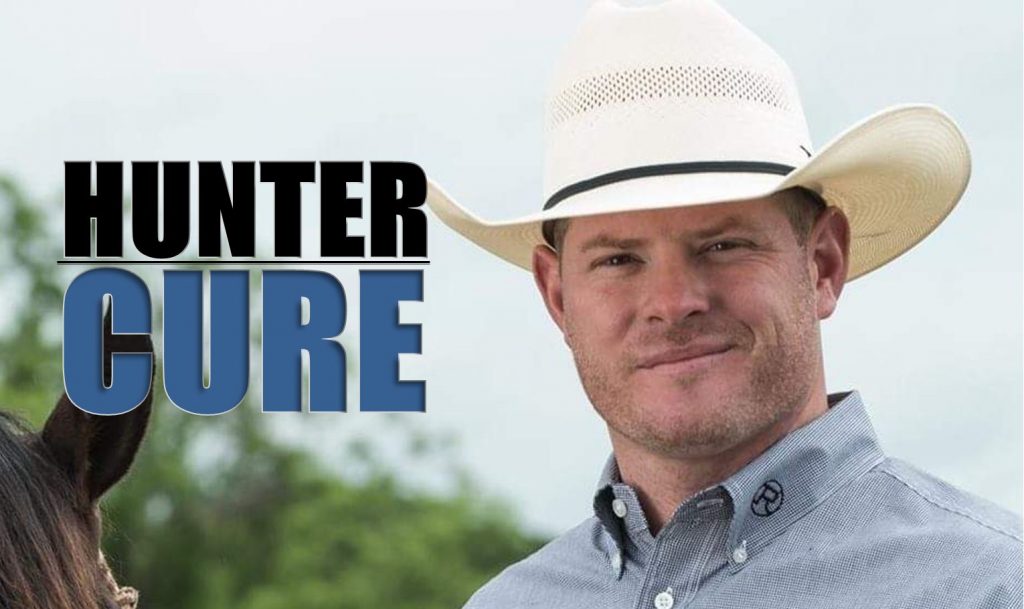 How do you make a career from being a cowboy?

Hunter Cure is a two-time world champion steer wrestler and competes on the Professional Rodeo Cowboys Association (PRCA) level. Hunter shares the good and bad of traveling 6+ months a year with no guarantee of income while being a devoted husband and father at home in Texas.