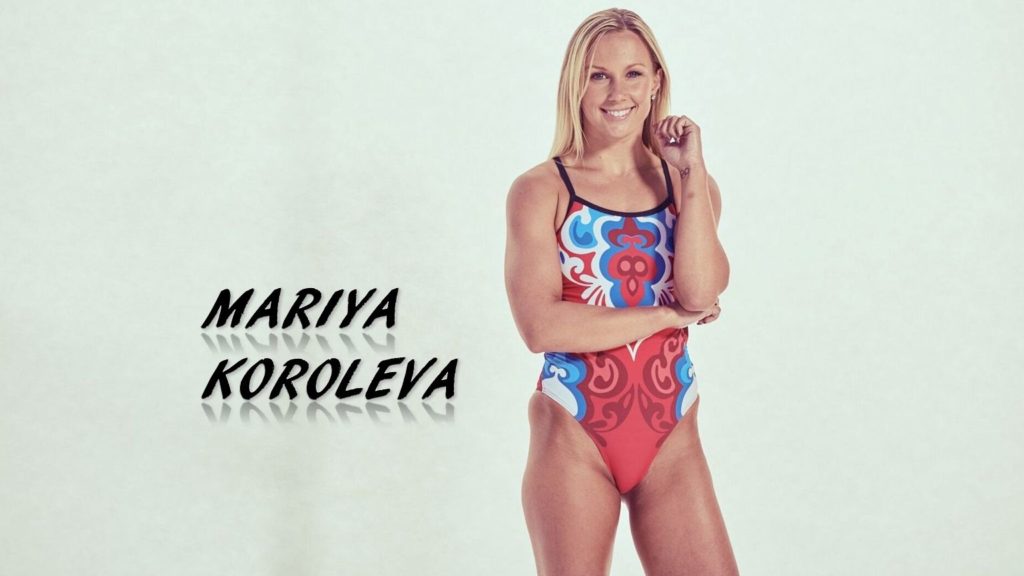 Mariya Koroleva is my guest today. She is a Russian-born American synchronized swimmer. After immigrating to the United States, Koroleva began participating in synchronized swimming, and competed at Stanford University. She was a member of the teams that won silver medals in the duet and team competitions at the 2011 Pan American Games in Guadalajara, Mexico. She competed at the 2012 and 2016 Summer Olympics, London and Rio.

We spoke about her travels for the Olympics and the amount of preparation and training needed to be a Olympic level synch swimmer.

Mariya’s listening choice while traveling for work is:

She likes to read a good book, or books, while traveling.

Koroleva was born in Yaroslavl, Russian SFSR, Soviet Union to Svetlana and Nikolay Korolev, and later immigrated with her family to the United States, settling in Concord, California. There, she began to compete in national youth competitions in synchronized swimming.

Shortly before the 2011 Pan American Games in Guadalajara, Mexico, she was partnered with Mary Killman to compete as a duet. At those games, Killman and Koroleva won a silver medal in the duet competition, and were members of the United States team that won a silver in the team competition as well. The pair qualified for the women’s duet at the 2012 Summer Olympics in London, and due to the failure of the United States to qualify for the team event, they were the only American women to compete in synchronized swimming at those games. 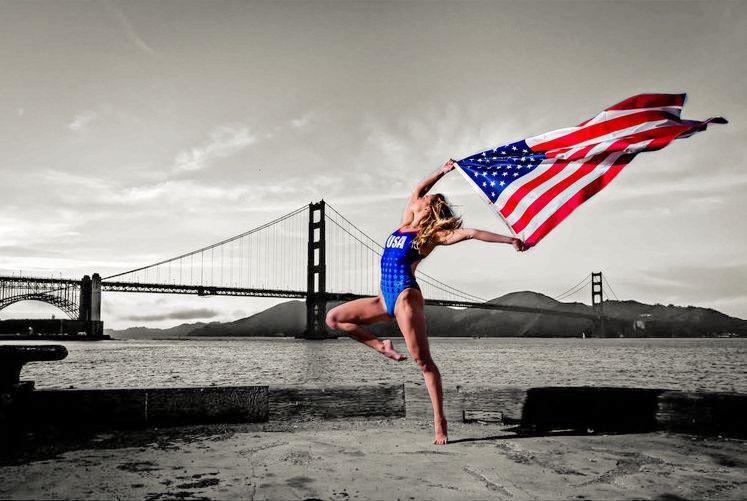