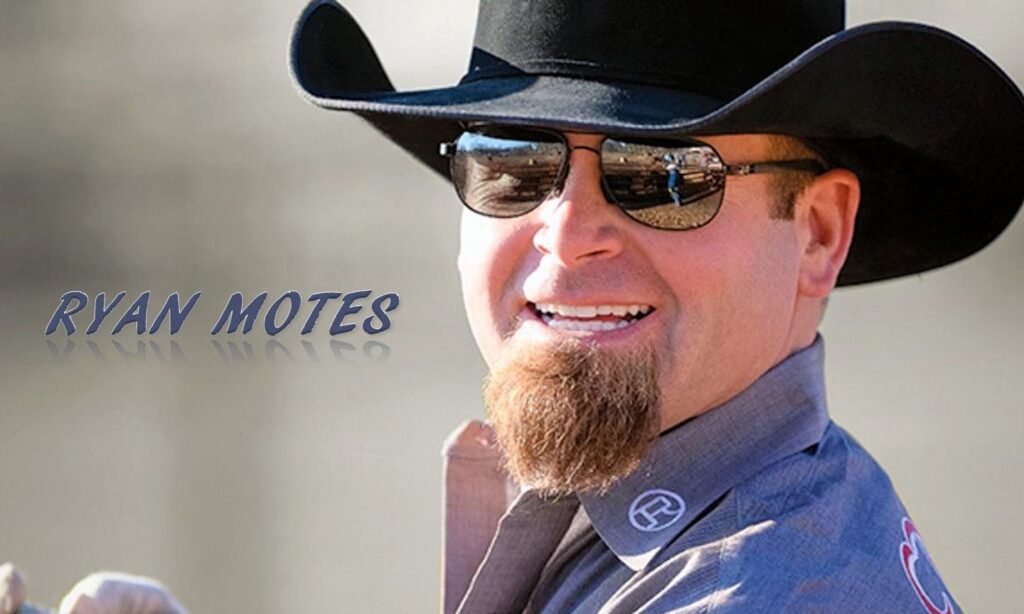 Ryan Motes is my guest today. Ryan is a professional cowboy competing in team roping on the PRCA rodeo tour and is a 5 time National Final Rodeo qualifier. I was excited to speak with Ryan on the show as I’ve known Ryan for almost a decade now and I appreciate speaking with him every chance I get. Like many of the cowboys, Ryan grew up in a family that competed and lives the cowboy lifestyle. He competes in a sport, Team Roping, where a thousandth of a second can make a difference in how much he is paid. He won the 2019 The American team roping championship in Arlington, Texas, competing in the Dallas Cowboys stadium.

Ryan shares some of his stories of traveling around the country to compete in rodeos and how he shares the road with his wife, Courtney.  We also chat about how the lockdown has affected the rodeo circuit and some of the potentialities of the delayed schedule.

Ryan’s listening choice while traveling for work is:

Ryan listens to music when traveling.