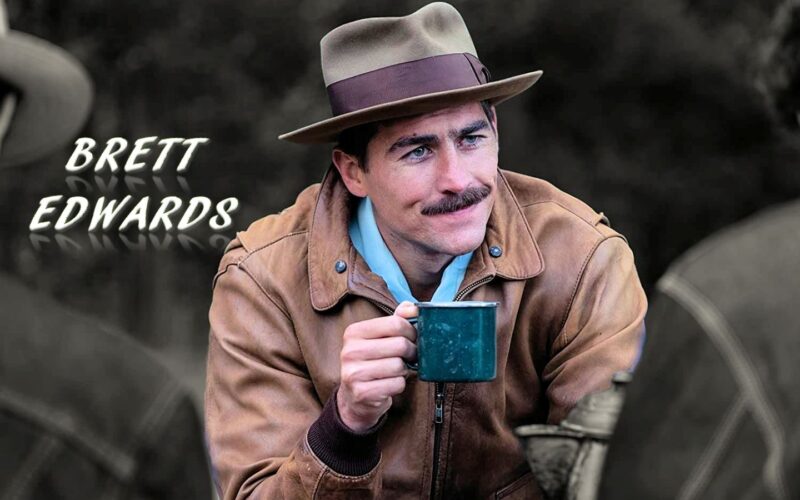 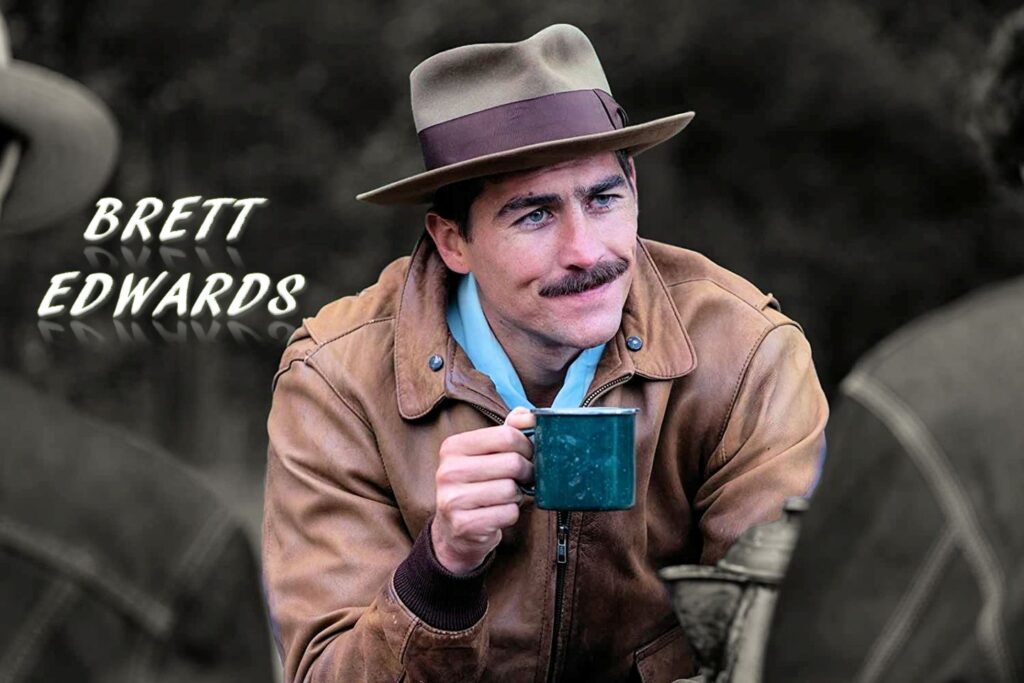 Brett Edwards is my guest today. Brett is an actor and writer based in Los Angeles with his roots from Kentucky. His first book, Sacred Land: A Novel, is now available on Amazon or his website. He’s appeared in several movies and television shows including American Sniper, The Longest Ride, Westworld, Paranormal Incident and Grey’s Anatomy. He has written several screenplays and also produced two award-winning short movies including The Heeler.

“I text my wife and I’m like, listen I know you’re not going to want to hear this but I got to get on a bull……it’s just for the show, nothing’s going to happen to me, I’m going to be fine”.  ~ Brett Edwards from the set of The Longest Ride

It was a great talk about the ups and downs of making a living in Hollywood, the entertainment business, while supporting a wife and children and having to travel to different countries and states for his acting jobs. Hopefully he gets the bald gold guy not wearing pants someday for his Dad.