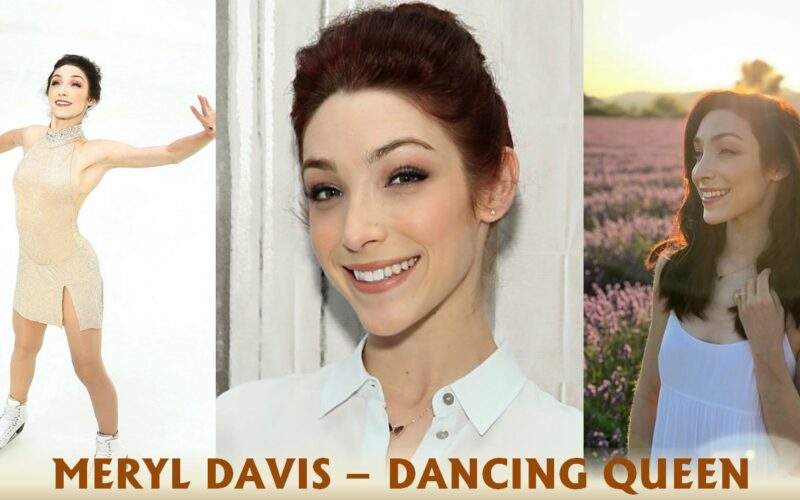 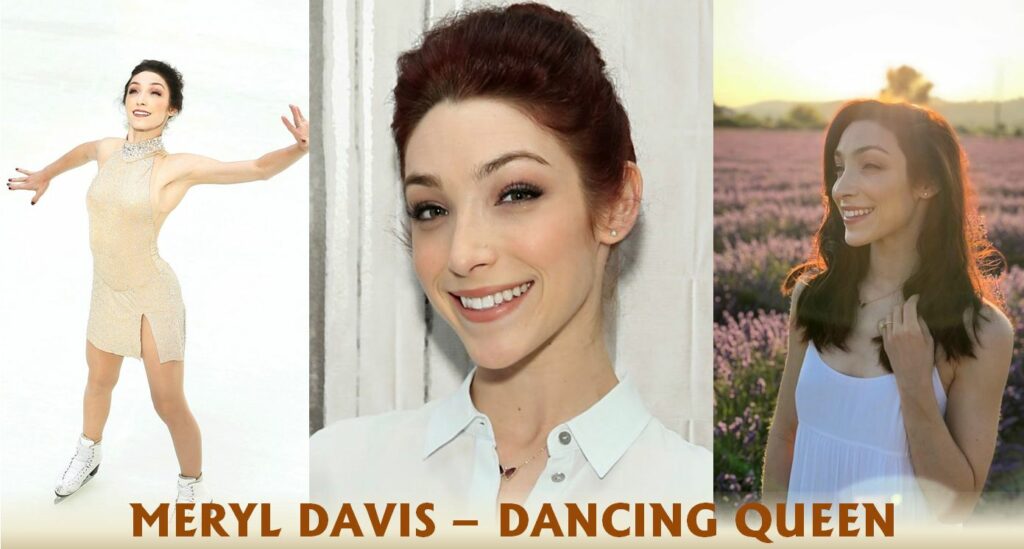 Meryl Davis is my guest on today’s podcast. Meryl skated to Olympic gold in ice dancing in 2014 and won the coveted mirrored ball on Dancing With The Stars. Since that time she has continued her education at the University of Michigan in cultural anthropology, got married in France, skated professionally around the world and she is empowering girls thru various philanthropic endeavors. I was excited to spend some time talking with Meryl about her travels around the world and her perspective of different cultures.

Meryl’s listening choice while traveling for work is:

Meryl enjoys watching movies while flying around the world for skating when not studying for schoolwork.

When Meryl first fell in love with figure skating on a frozen lake by her childhood home outside of Detroit, Michigan, she had no idea the journey she was about to embark on. Teaming up with partner, Charlie White at the young age of nine, Meryl and Charlie began their quest together. Neither knowing much about the discipline of ice-dance, the team was driven by a passion for skating and the desire to learn, grow and see improvement from one day to the next. 20 years later, Meryl and Charlie are the reigning Olympic Champions and the first and only Americans to win the event. They’re also six-time U.S. Champions and 2-time World Champions, making them the most decorated U.S. ice dancers of all time.

Immediately following their 2014 Olympic win in Sochi, Russia, Meryl and Charlie continued to dance into the hearts of Americans on season 18 of the hit TV show, Dancing with the Stars. With pro partner, Maksim Chmerkovskiy, Meryl again came away with a win and the coveted Mirrorball trophy.

Continuing their post-Olympic whirlwind, Meryl and Charlie now travel the world sharing their passion for skating with some of the most loved international skating tours, including Stars on Ice. With education always having been a priority for the pair, both are currently finishing up degrees at the University of Michigan while exploring other passions and interests.

For Meryl, the journey to becoming an Olympic Champion was filled with challenges and opportunities that allowed her to find strength and confidence. As such, Meryl now seeks to empower girls and young women through her multiple philanthropic endeavors. Most prominently, Meryl is proud to be a Founding Co-Chair of Figure Skating in Detroit, a youth development organization that empowers girls to develop life skills through the sport of figure skating with a heavy emphasis on education. Meryl Davis is also on the Advisory Panel of the Women’s Sports Foundation, a UNICEF Kid Power Champion, and Classroom Champions Athlete.

When not at home with her family in Birmingham, Michigan Meryl most loves sharing her story and experiences in the hopes of inspiring others to follow their dreams.