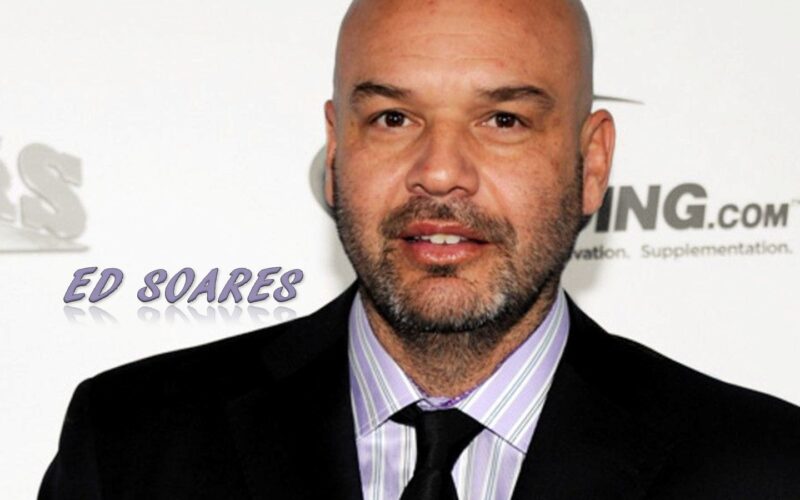 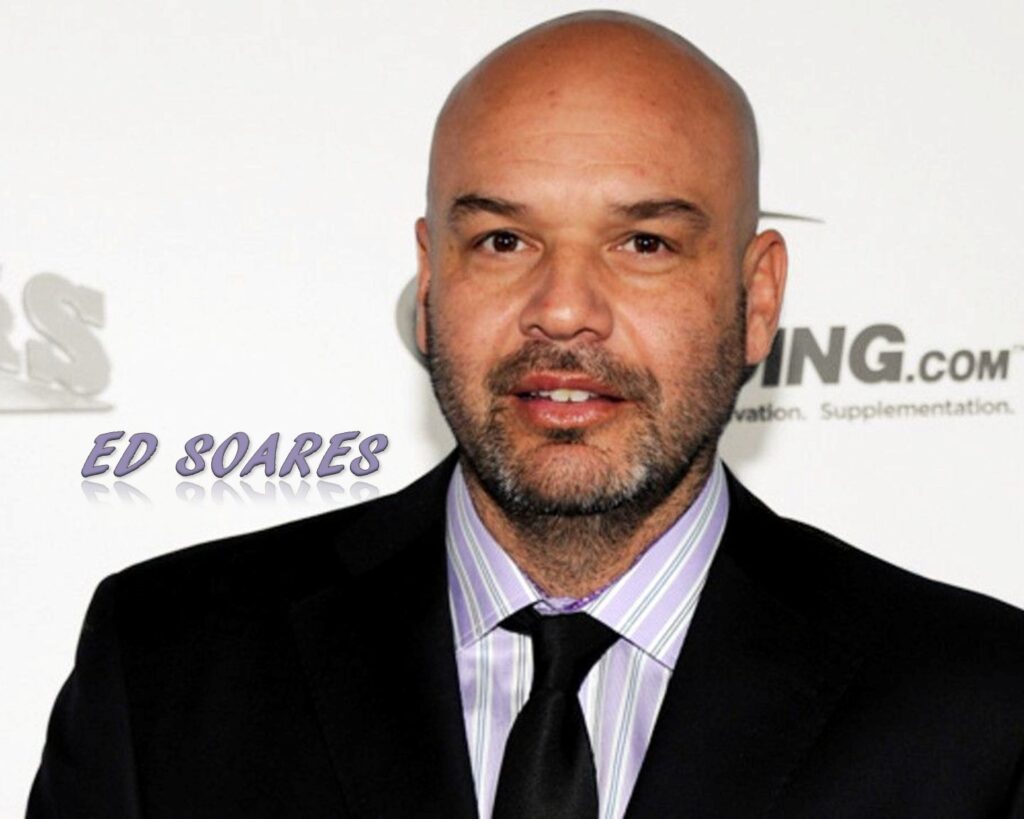 Ed Soares is my guest today. Ed is the CEO of LFA (Legacy Fighting Alliance). LFA is a fast growing Mixed Martial Arts (MMA) promotion based in Southern California. He also a manager of MMA fighters and started the Blackhouse MMA gym operations. As a husband and father of two daughters, Ed has to balance home life and business while traveling approximately 120 days a year.