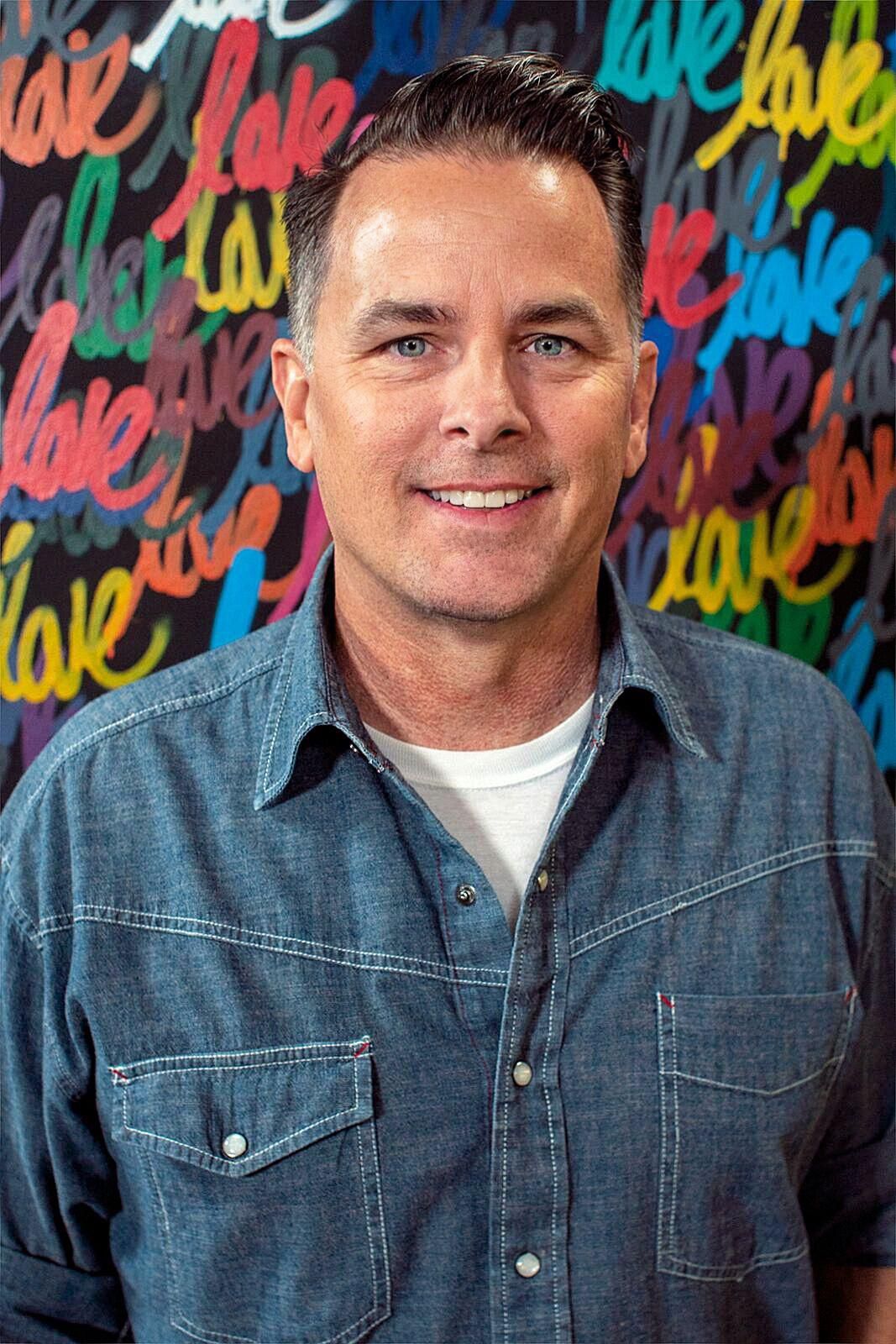 As I continue to travel the states for my “day job” I found myself giving and taking advice with other business travelers. After 30+ years of sales and management experience I started to realize I had gained some wisdom that others might want me to share.

In the summer of 2017, one of my friends made the statement “you should start a podcast”. At that point I had yet to listen to a podcast. I listened to music, comedy and even the news on my satellite radio. Late 2017 I started listening to podcasts and people involved with podcasting.

I started watching a YouTube show called The Hot Ones hosted by Sean Evans.

I watched a “Hot Ones” episode with guest businessman Gary Vaynerchuk. At the end of the show I decided to search “Gary Vaynerchuk”, also known as Gary Vee, and see what he is all about. I start listening to his show and podcast. I enjoyed and learned much from his talks/rants and his mentality of going for “IT”, whatever “IT“ might be. In February 2018, Gary held a raffle for a limited sneaker release on Melrose Avenue in Los Angeles. I went down to Melrose early and won the raffle for an opportunity to purchase his limited release Crushing It sneakers and a quick meet and greet with Gary. He was very cool and appreciative of the New York Jets/Titans football cards I gave him.

A few months later another friend, located in England, would start his own mixed martial arts podcast called Monstars MMA. Scott encouraged me to get off my a$# and start my own show. Click his logo for the link. 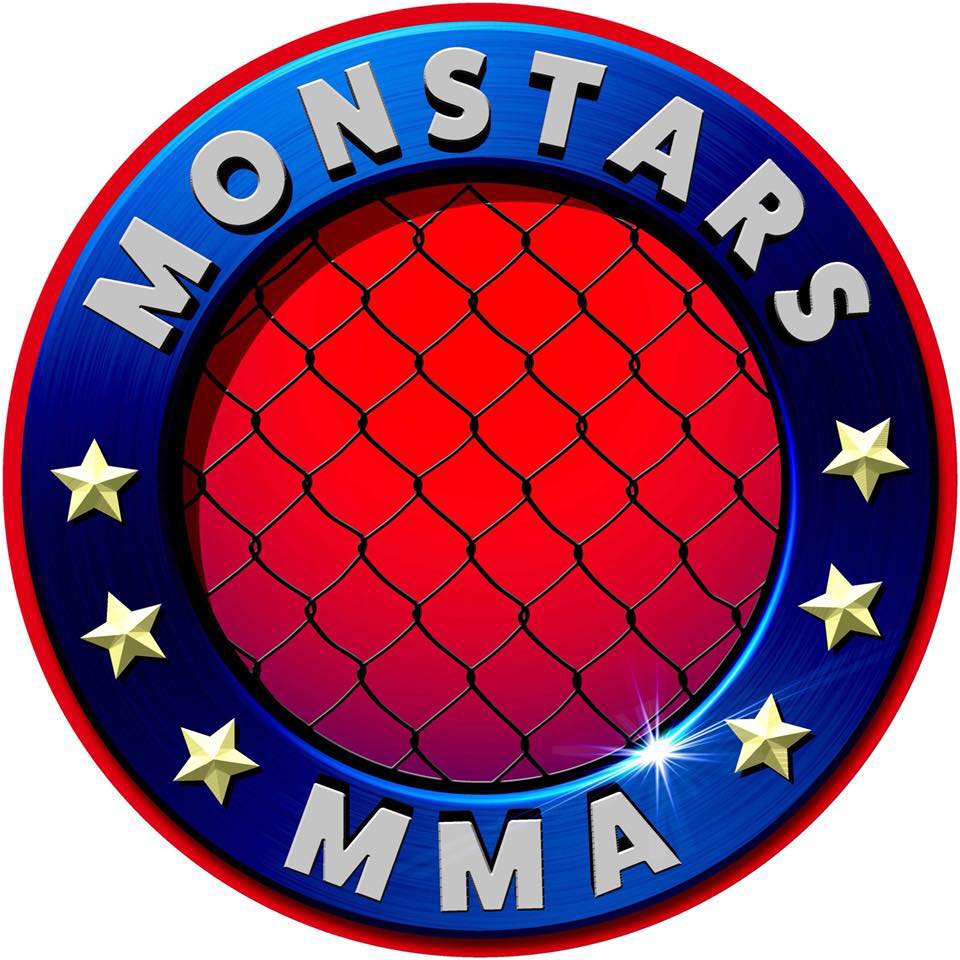 In the summer of 2018 I started The Travel Wins podcast, for and about business travelers. My initial podcast interviews were with my friends and people I’ve known for awhile, easy enough. Learning how to record interviews, ask questions, edit, publish and promote were all new undertakings for me.

Branching out and asking people I respect to be future guests has been thrilling and formidable. The replies so far have been terrific. The idea that my show would have NBA players, NFL players and executives, a Canadian Football League (CFL) scout, musicians of all levels, entertainers seen on Netflix, comedians, business owners, business executives, authors, speakers and world class athletes was unimaginable at the beginning of 2018. The laws of attraction are working in my favor. I am learning as much as I am sharing with each podcast.

In late 2018 I was listening to a podcaster named Lewis Howes. He decided to run a contest for his millions of followers that would allow 5 listeners to be a guest on his world famous podcast show The School of Greatness. I entered the contest not thinking I would win. A few weeks later I receive an email from his company stating that I had in fact won and would be one of five winners to be guests on his show. Being a guest on his show gave me tremendous insights from someone who has built and operated a successful podcast business. The picture below has the link to the episode I was on.

My hope is that other business travelers that listen to my podcast will gain insight on how to deal with the ups and downs of business travel. If they learn about a new websites or travel hack that makes travel easier or an app that allows them to find a new restaurant or museum while they are away from home then the work of setting up this show was all worth it.

I have learned by talking with other travelers that being away from friends and family is the toughest part. I hope this show makes their business trips easier and help them ease their travels and balance their family versus work lives.