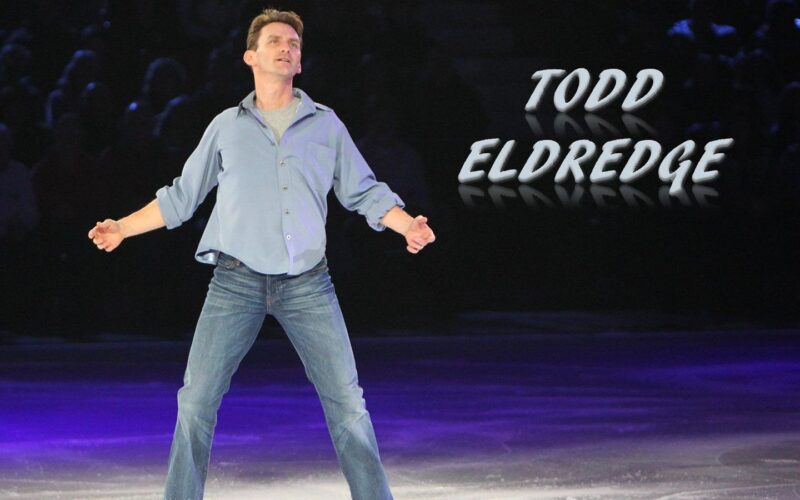 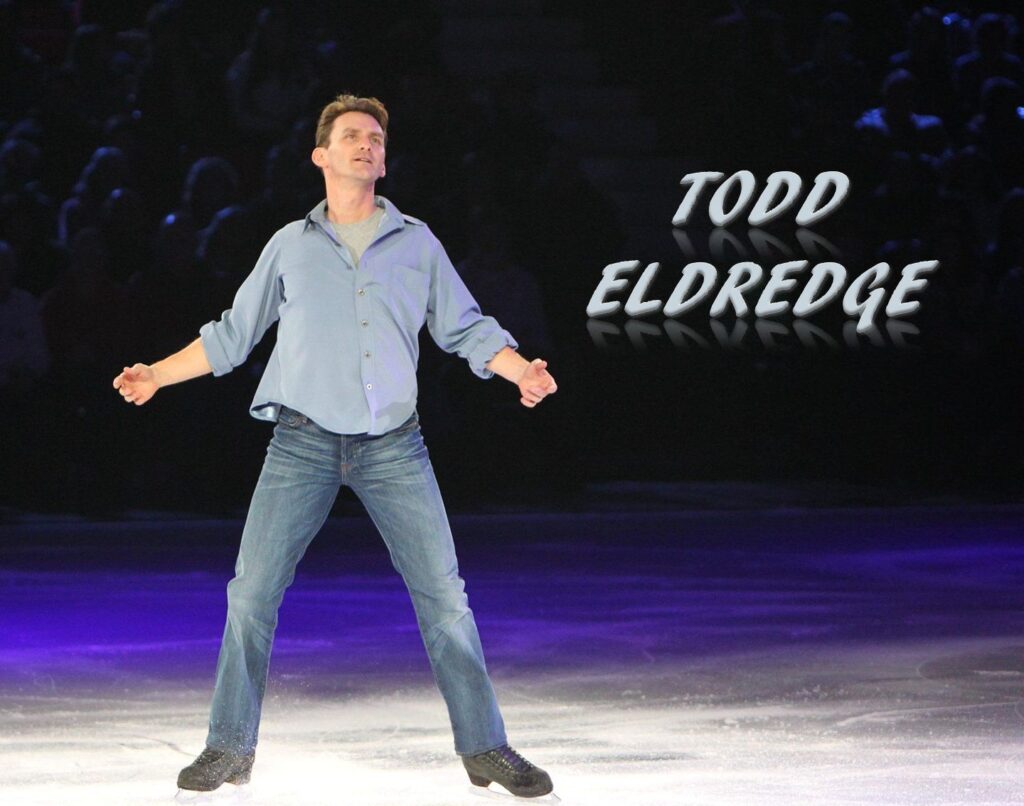 Todd Eldredge is my guest today. Todd’s career as a figure skater is storied and decorated as a world champion, 3 time Olympian and Hall of Fame inductee. He has traveled the world for ice skating, including moving several times to different states to work with his coach. We have a great chat about his travels in his competitive days and how much different the times are now for the kids he coaches today. We even talk about some of the differences in current ice skating equipment.

I really enjoyed his discussion about jet lag and trying to get ready to prepare at the highest level of figure skating while adjusting his body clock.

I am thankful for the time he shared with me while we are both out of work during the Covid-19 lock-down. If you get a chance to visit Irvine, California make sure to stop by the Great Park Ice Rink and say hi to him…..or even take a lesson from a world champion.

Todd’s listening choice while traveling for work is:

Todd watched TV shows and listened to his Walkman when he traveled as a competitor.

Eldredge began skating when he was five years old and moved from Chatham, Massachusetts to Philadelphia at age ten to train with Richard Callaghan. He later trained at the Detroit Skating Club in Bloomfield Hills, Michigan and at the Onyx in Rochester Hills, Michigan. Todd won silver at the 1987 World Junior Championships and then gold in 1988. He took bronze at the 1988 Skate America.

In the 1996-1997 season Eldredge started off on fire, easily beating Alexei Urmanov (who also skated cleanly) to win Skate America. He controversially lost the Grand Prix final to Elvis Stojko who landed the first ever quadruple-triple combination, but had other errors, including a fall on his 2nd triple axel. Eldredge skated a clean and more complete program, but suffered from the home country scoring of the event in Canada. He regained his U.S title easily, in the absence of defending Champion Rudy Galindo, who was now professional. At the World Championships Eldredge skated a spectacular short program, but due to the very early draw he finished 2nd to Alexei Urmanov who skated near the very end. The top 6 were all clean with triple axel-triple toe combinations. Elvis Stojko though came from 4th to win the gold after a flawless long program with a quadruple-triple combination. Eldredge first singled, then later fell on his 2nd triple axel try, sealing his fate when combined with that he also didn’t have a quadruple jump to begin with.

In the pivotal year of his career in 1997-1998, Eldredge suffered through a sluggish grand prix circuit. First winning Skate America with an uninspiring skate, after injuring himself in warm up. Then placing only 4th at Trophee Lalique, won by rising start Alexei Yagudin. He controversially finished 3rd at the Grand Prix final where most believed he deserved at least 2nd place above Elvis Stojko. Todd skated cleanly, apart from a doubled triple loop, and strangely lost to Stojko who fell on his quadruple attempt. He then finished fourth at his second Olympics, in Nagano, after a crushing long program performance, managing only 5 of 8 planned triples, when a clean skate would have garnered him at least silver comfortably. He rebounded to win silver at a watered down World Championships in his home country, an event missing all 3 Olympic medalists. A fall in the short program cost him the gold to rising star Alexei Yagudin, despite comfortably winning the long program with a strong skate.

Eldredge continued to compete in pro ams and leave the door open for a return to amateur figure skating. In 2000, he landed his first quadruple jump in competition at the Masters of Figure Skating.  He competed in various events through the 1999-2000 season, yet oddly did not skate at the World Championships. Eldredge withdrew from the 2001 Four Continents Championships due to an ankle injury. He returned to the U.S Championships for the first time since 1998, and took silver behind Tim Goebel, but then edged Goebel for the bronze at the World Championships where most felt he deserved silver over an injured and flawed Alexei Yagudin. In 2002, he won his sixth U.S. title and placed sixth in his third Olympic appearance. After retiring from competition, he toured with Stars on Ice.

Eldredge formerly coached at the Germain Arena in Estero, Florida. In April 2012, he underwent left hip replacement surgery. Beginning in 2014, he coached at the Dr Pepper StarCenter in Frisco, Texas. In 2018, Eldredge relocated to Irvine, California, and he now coaches at Great Park Ice.