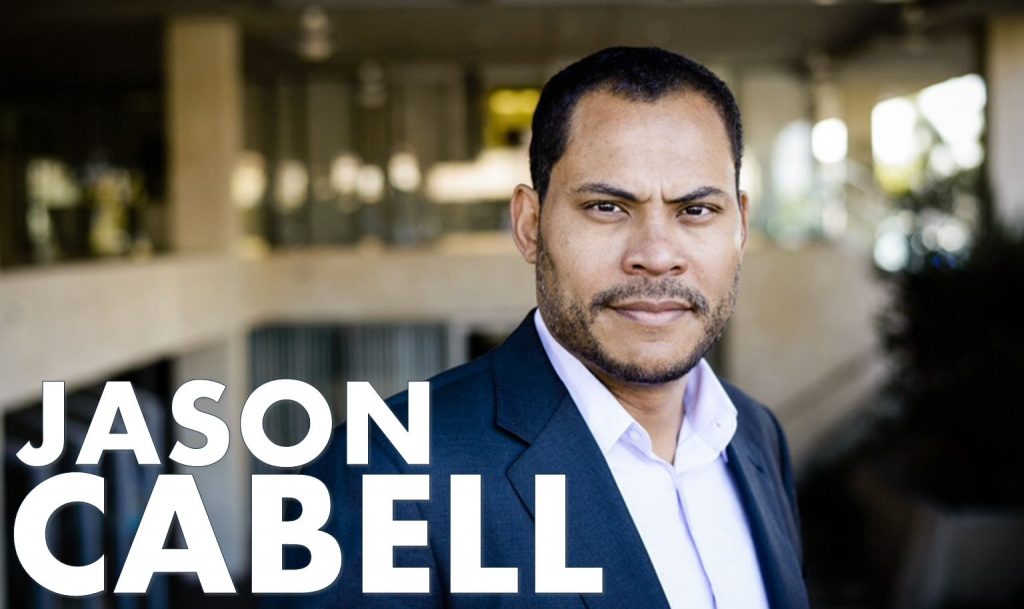 Jason, a combat veteran, who served in over 100 countries before he transitioned to Hollywood in early 2013 entered the movie industry as a supporting actor and it did not take long for Jason to establish himself as a creative talent. In 2016, Jason wrote and produced the indie feature “Smoke Filled Lungs” for Indican Pictures and followed this up by producing the feature film “Shockwave Countdown to Disaster” for MarVista Entertainment in 2017.

We had a great talk about the travel involved in directing and making a feature movie. Jason discussed how writing the script in a specific way helped him attract the talented actors who signed on for his new film.

Jason’s desire to excel and contagious can-do attitude have encouraged others throughout his life.  When told that his task could be difficult, Jason simply reacts by getting the job done and going above and beyond the requirements. 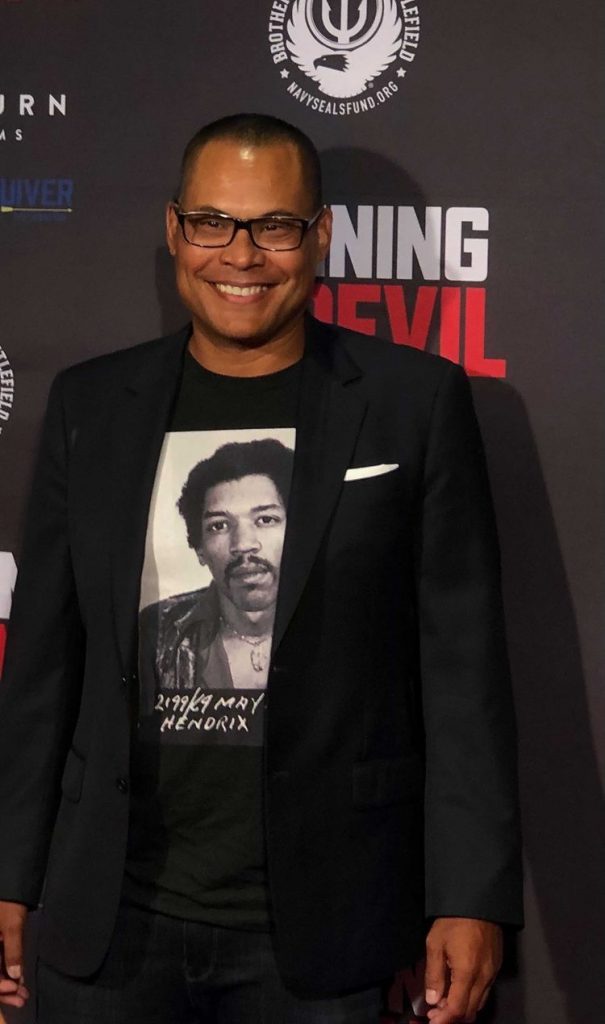 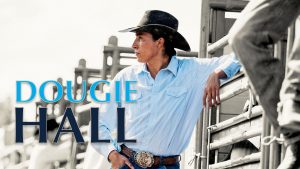 Dougie Hall is a horse trainer, saddle bronc rider and 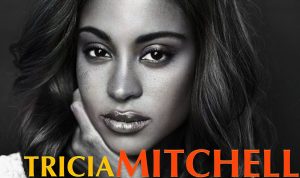 Tricia Mitchell is a fashion model who has worked all 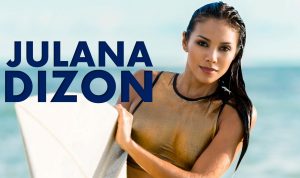 Julana Dizon going from animals to modeling to branding Julana 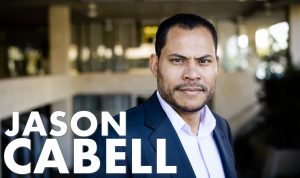