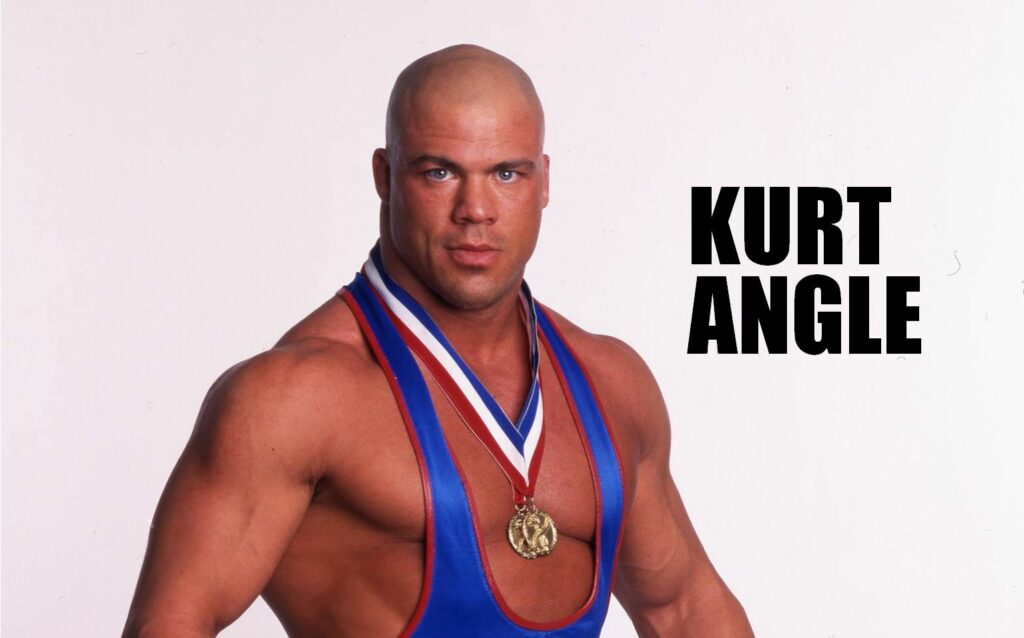 Kurt Angle is a husband, father, Olympic gold medalist and retired hall of fame pro wrestler who still finds himself traveling for his multiple business ventures. Kurt talks about his travels for wrestling while also sharing the ups and downs of having to travel so much for the sport he loves.

Kurt shares some of the amazing locations he visited over the decades as well as the most influential place he visited. After seeing so much of the country and world it’s nice to hear that he enjoying his “retirement” while spending as much time as possible with his family.

Make sure to follow Kurt on his social media pages to see where he’ll be next.

Connect with Kurt Angle on his social media pages:

While at Clarion University of Pennsylvania, Kurt Angle won numerous accolades, including being a two-time NCAA Division I Wrestling Champion in the heavyweight division. After graduating from college, Angle won the gold medal in freestyle wrestling at the 1995 World Wrestling Championships. He then won the freestyle wrestling gold medal at the 1996 Summer Olympics with a broken neck. He is one of four people to complete an amateur wrestling Grand Slam (Junior Nationals, NCAA, World Championships, and Olympics).  In 2006, he was named by USA Wrestling as the greatest shoot wrestler ever and one of the top 15 college wrestlers of all time. He was inducted into the International Sports Hall of Fame in 2016 for his amateur accomplishments.

Kurt Angle made his first appearance at a pro-wrestling event in 1996, and signed with the World Wrestling Federation (later renamed WWE) in 1999. Noted for his rapid comprehension of the business, he had his debut match that August within the company’s developmental system after mere days of training, and participated in his first televised WWF storyline in March 1999. After months of dark matches, Angle made his televised in-ring debut in November and received his first major push in the company in February 2000, when he held the European and Intercontinental Championships simultaneously. Four months later, he won the 2000 King of the Ring tournament and soon thereafter began pursuing the WWF Championship, which he won in October. This capped off a WWF rookie year which is considered by many to be the greatest in history. Among other accomplishments in the WWF/E, Angle has held the WWF/WWE Championship four times, the WCW Championship once, the World Heavyweight Championship once, NWA Heavyweight Champions once . He is the tenth Triple Crown Champion and the fifth Grand Slam Champion (achieving this accolade twice under both the original and current format) in WWE history. On March 31, 2017, Angle was inducted into the WWE Hall of Fame.

After leaving WWE in 2006, Kurt Angle joined Total Nonstop Action Wrestling (TNA, now known as Impact Wrestling) where he became NWA Heavyweight Champion and the inaugural and record six-time TNA World Heavyweight Champion, and the second Triple Crown winner in TNA history (as well as the only one to hold all required titles at once). Angle is also a two-time King of the Mountain. As part of TNA, he made appearances for New Japan Pro-Wrestling (NJPW) and the Inoki Genome Federation (IGF), holding the IWGP Heavyweight Championship once. In 2013, Angle was inducted into the TNA Hall of Fame: he is the second wrestler, after Sting, to be inducted into both the WWE and TNA Halls of Fame. 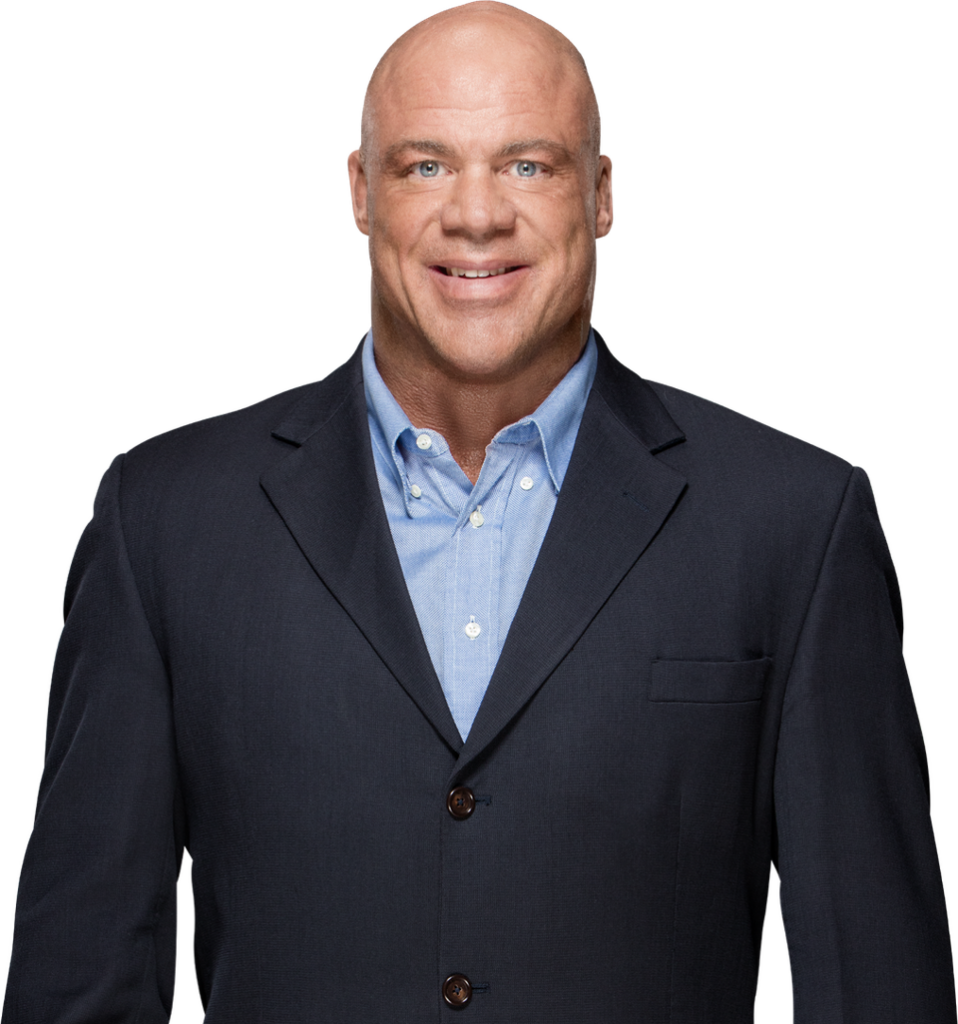