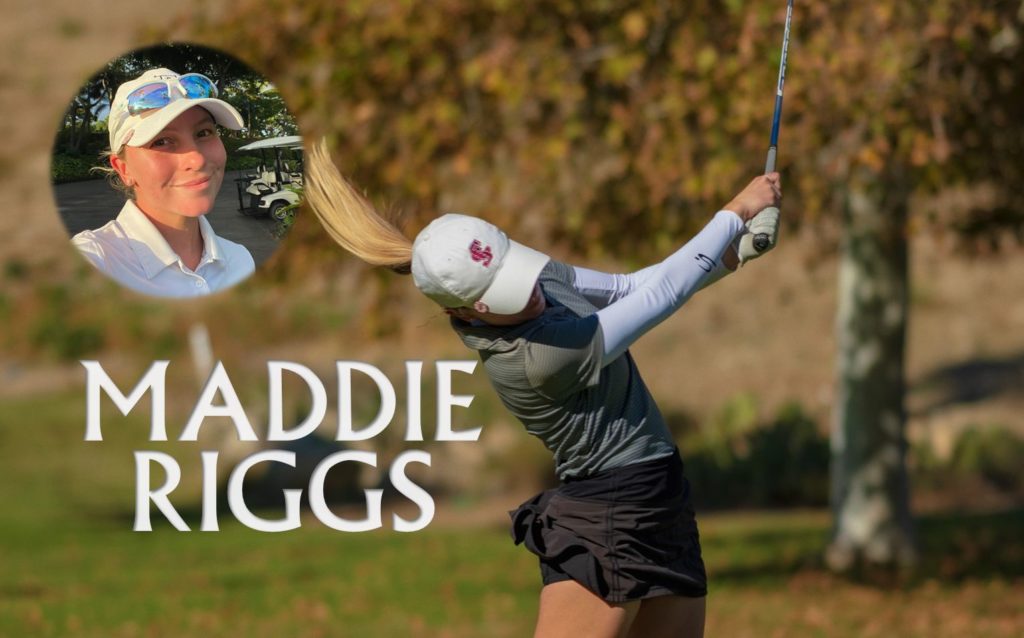 Maddie Riggs is a golfer getting her professional career started after a successful run at University of California Irvine. Being an athlete at a Division 1 college is no easy feat, balancing school work and the rigors of high level athletics. Maddie was able to graduate as a two-time All American scholar and now she is excited to continue her golf journey to the professional ranks.

We had a great talk about the differences in college golf and how no longer having academics on her schedule is allowing her to stay focused on her golf game. We also talk about her obsessive compulsive habits which, at times, have made it difficult for her on the course. Maddie was brave to discuss with me her anxiety issues and how it affected her at her first qualifying school (Q School) rounds.

Make sure to follow Maddie on her social media pages to see where she will be playing next or contact her for some golf lessons.

Connect with Maddie on her social media pages:

Madison Riggs has established herself as a leader on the course and in the classroom throughout her first three years with the UC Irvine women’s golf team. In the truncated 2019-20 season, Riggs recorded a team-best scoring average of 75.79 across 19 rounds and registered a top-10 finish at The Gold Rush. She is also a two-time WGCA All-American Scholar and was named to the 2020 Big West Spring All-Academic Team.

The Burbank native attended John Burroughs High School prior to attending UC Irvine, where she earned first-team All-Area honors on two occasions and was the Mike Torres Award recipient for Best Female Athlete.

UC Irvine
2019-20
Had a team-best scoring average at 75.79 over 19 rounds
Had a personal-best 10th place finish at The Gold Rush (221)
Tied for the lowest round of the season by an Anteater, carding a 71 on the second round of the Rebel Beach Intercollegiate

2018-19
Played in every tournament
Had a 77.81 scoring average
Recorded a season-low 73 on the second round of the UC Irvine Invitational 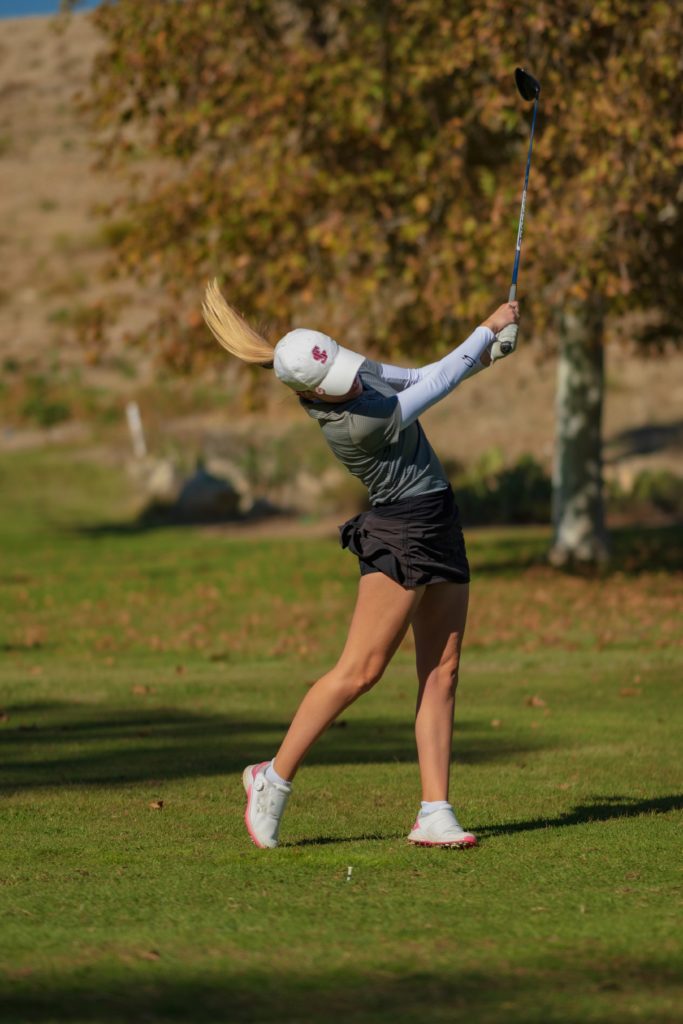