Mike Afromowitz | works in MMA without being a cage fighter 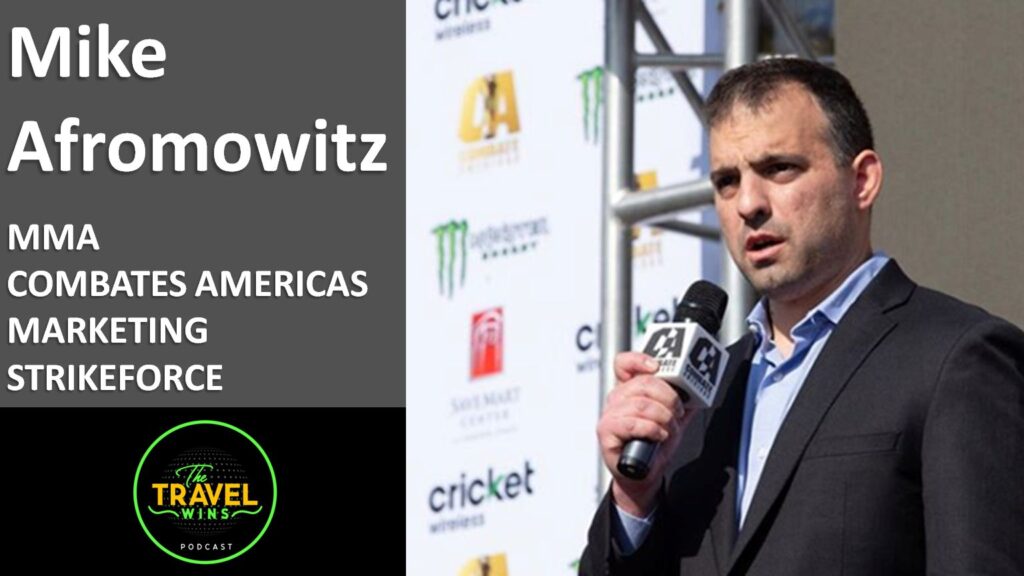 How do I work in MMA without being a fighter?

Mike Afromowitz is the Senior Vice President of Communications and Operations for Combate Americas.

“I have to be on the ground several days in advance. I need to get to that destination so I can fulfill that mission”

Mike has over 17 years of experience in communications, marketing and operations management in sports entertainment and media, and recent winner of the “Best Variety or Reality Show” at the 29th annual Imagen Awards.

The 10-episode Combate Americas reality series premiered on mun2 on Sunday, February 23, 2014, and became the first fight-themed program in history to win a major TV award – “Best Variety or Reality Show” – at the 29th annual Imagen Awards on August 1, 2014.

One of four executives who launched STRIKEFORCE (www.strikeforce.com) as a regional MMA sports franchise in San Jose, Calif. in 2006, and developed it into the number 2 MMA franchise in the world, putting it into position to be sold to the parent company of number 1 competitor, the UFC, in March 2011.

Mike was also directly responsible for raising over $1 million in sponsorship fees and television licensing fees for STRIKEFORCE programming. Helped pave the way to a multi-year live event programming deal between STRIKEFORCE and SHOWTIME in 2009.

Combate Americas is a Hispanic mixed martial arts (MMA) sports franchise and media company. The franchise includes reality TV programming, live events and mobile content. In the US, it can be seen on Univision and Univision Deportes; in Mexico on Azteca7; in LATAM on ESPN and on GOL in Spain and on RedeTV in Brazil. 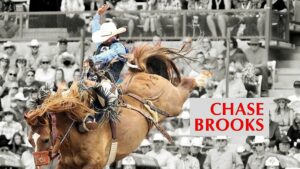 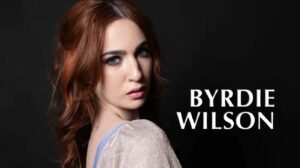 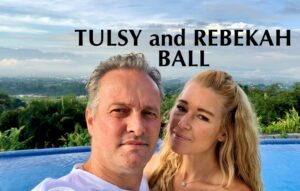 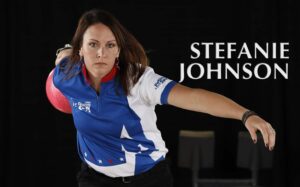