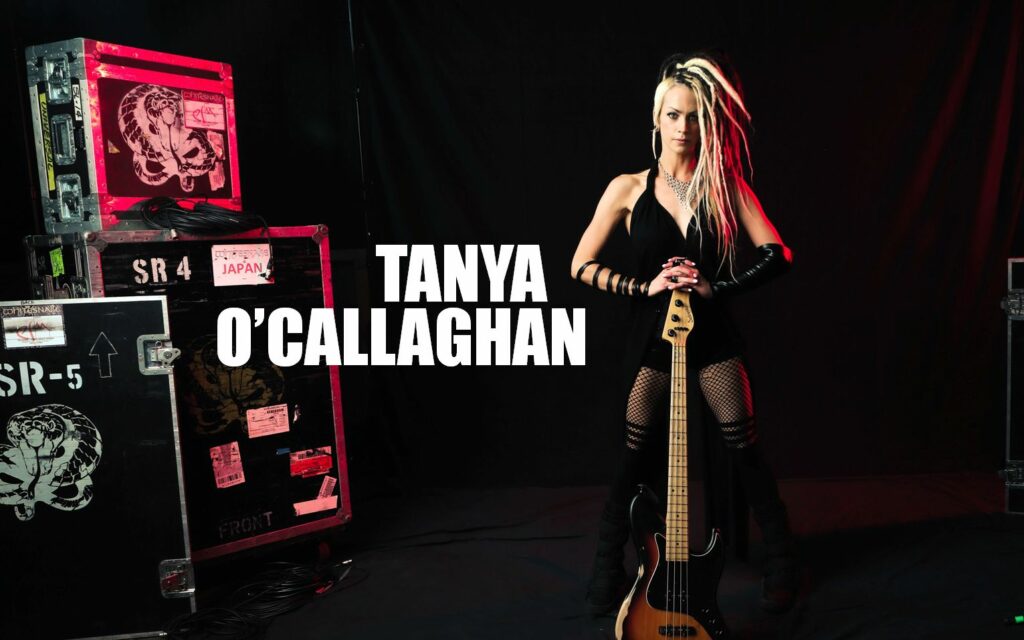 Tanya O’Callaghan is a bass player originally from Ireland and recently toured Europe with rock band, Whitesnake, fronted by David Coverdale. I caught Tanya right after touring in Europe and finding out that the US tour would be cancelled. A great time to have a talk about the inconsistency in work while being a musician. Thankfully, Tanya has other projects and passions in her life that will fill the missed touring dates.

A life-long environmentalist and plant based health advocate when not on stages across the world, her motto “Changing plates, changes the world!” Tanya also created, produced and co-hosts the brand new TV show Highway to Health, coming to screens soon. Tanya advocates for the adaption to a plant-based lifestyle globally, and how this can have a hugely positive effect on many aspects of human health and the health of the planet.

Make sure to follow Tanya on her social media pages to see where she’ll be next.

Connect with Tanya on her social media pages:

Tanya O’Callaghan is an established freelance musician / bassist, speaker and activist with an eclectic impressive career to date.

Tanya began crafting her skills at home making a mark for herself on the Irish music scene early in her career, playing with just about every band around and regularly guesting in house bands for many high-profile Irish TV shows and artists.

While the Irish rhythm technician is known for powering through propulsive rock and metal tempos, her dynamic talents extend far beyond any single genre – also touring and guesting on pop, funk, RnB and blues projects with various bands.

A whirlwind of energy, positivity and determination, it’ll come as no surprise that Tanya is a keynote speaker and a lifelong advocate and activist for animal, human and environmental issues. A force to be reckoned – it’s fair to say that this Irish lass has made her mark on the music scene both at home and internationally. 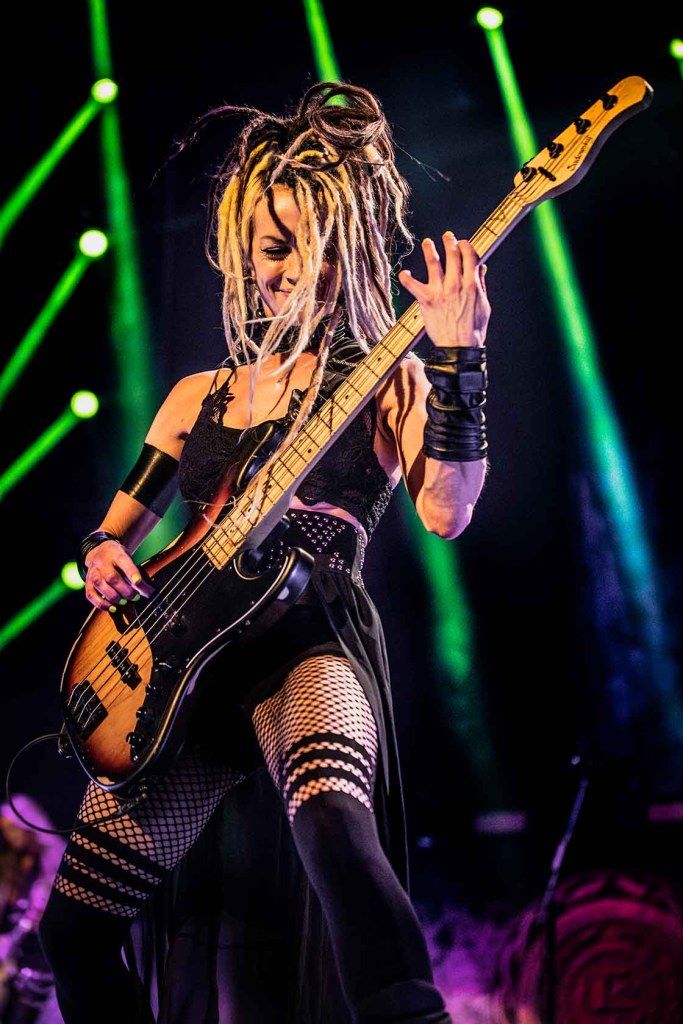