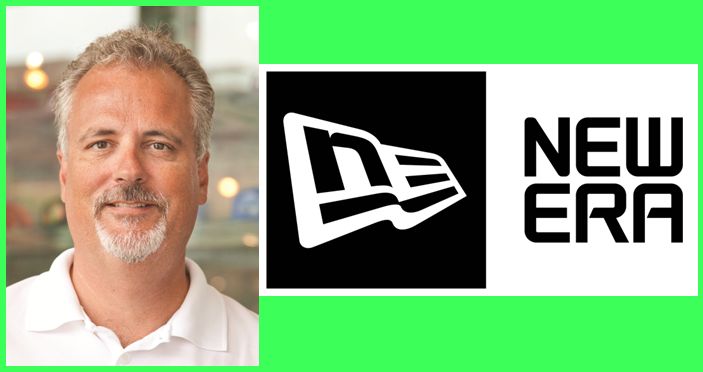 Dave Aichinger is my guest today. Dave is the Senior Manager of Team Services for the New Era Cap Company. A unique job because Dave is the guy whose job it is to outfit the winning teams their ballcaps at the World Series and Super Bowls. An envious job for any sports fan, Dave talks about some of the realities of having to travel so much. He also share some of the differences he has seen over the past 29 years of business travel.

Like many of my guests, Dave’s reality of business travel is different to the everyone’s perception. We talk about missing family and friends events and having to make up for lost time with our families. Another common business traveler ailment is having a hard time with hobbies and being consistent with them.

Dave’s listening choice while traveling for work is:

In 1920, Ehrhardt Koch borrowed $1,000 from his sister, Rose and $1,000 from his co-worker Joe and started his own cap company, the “E. Hoch Cap Company.” Production started on the third floor of 1830 Genesee Street in Buffalo, New York. The company started with 14 employees, including Ehrhardt’s sister Rose, Ehrhardt’s son, Harold, and Rose’s son Wally Domas. In 1920, the company produced 60,000 caps.

1934, New Era began producing caps for the Cleveland Indians. This would be their first Major League Baseball (MLB) contract. In 1954, the company’s fitted pro cap was modernized, redesigned and named the 59Fifty, aka the “Brooklyn Style” cap, by Harold Koch. He introduced many design improvements and innovations while head of New Era. By 1965, New Era was supplying caps to about 10 of the 20 MLB teams. In 1993, New Era was granted the first exclusive license with MLB to produce the on-field baseball caps for all teams.

In 2001, Chris Koch was named CEO. In the 2010s, while New Era had long been associated with baseball, the company focused on delving into football and other sports leagues.

2012, it acquired full exclusive sideline rights for the National Football League (NFL). I

It was announced on August 13, 2016, that New Era and the Buffalo Bills reached an agreement for naming rights for Ralph Wilson Stadium. The Bills and New Era officially announced the stadium’s new name of New Era Field five days later, on August 18, 2016.

On September 12, 2018, it was announced that New Era would be the official outfitter for the Canadian Football League starting in the 2019 season. The company has been a licensee of the CFL for headwear and apparel since January 2011. It will be the first time that the company provides football uniforms and sideline apparel.