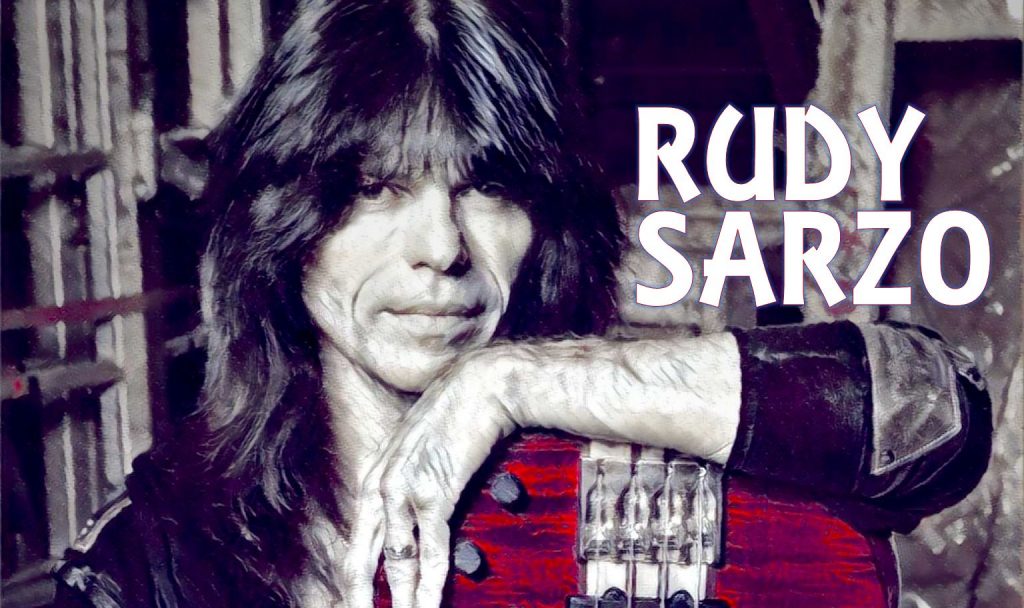 How do you make a career out of playing music?

With a touring career that started in 1981 with Ozzy Osbourne and spanning decades, we talked about what makes a musician valuable to a band as well as what he doesn’t like about the years of traveling. The worldwide lockdown is obviously affecting his ability to tour with The Guess Who so we discuss the future of touring and how the music business is changing.

Rudy Sarzo is a Cuban born American hard rock/heavy metal bassist. He is currently the bass player for The Guess Who.

In 2006, Sarzo wrote a book entitled Off the Rails, a biographical account of his time in Ozzy Osbourne’s band in the early 1980s. It centers mainly on his memories of the influential young guitarist Randy Rhoads, a close friend who died in a 1982 plane crash during the Diary of a Madman American tour.

Sarzo is also an avid computer digital animator. When not touring or recording, he is a 3D technical director and co-executive producer at Ocean Visual FX in Southern California. Sarzo has demonstrated computer animation software at major tradeshows, such as demonstrating Acid, Sony Vegas and DVD Architect software at the Sony Pictures booth during the 2004 Winter NAMM Show. He released the Acid for Non Linear Editors training DVD, directed by Douglas Spotted Eagle, for the VASST training series, and created the “Working Man’s Bass” loop library exclusively for Sony Pictures’ Acid Software. He created the concert 3D animated opening for the video wall used during a European tour by Dio.