Casey Patterson – King Of The Beach 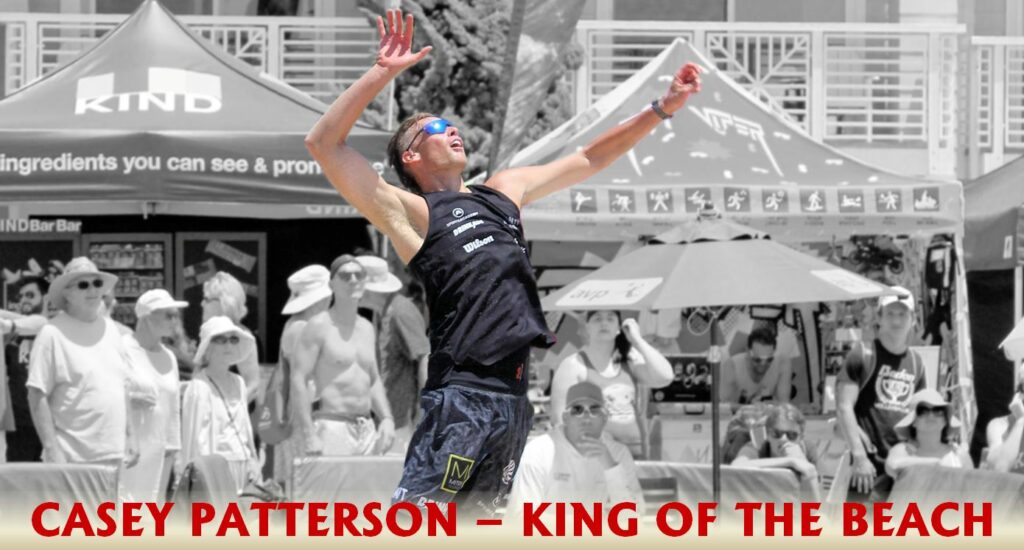 Casey Patterson is my guest this week. Casey is a professional beach volleyball player and family man. See below for the listing of his volleyball accomplishments…..it’s a really long list. Volleyball is only one aspect of this successful businessman and family man. We bonded over the similarities in our careers with the fact that if we don’t perform in our jobs we don’t make money for our families. Casey shares some stories of his travels, 100K miles over the summer, and how he and his wife, Lexi, raise their 4 children.

We discuss the growth of beach volleyball and what it was like for him to represent his country in the 2016 Olympics in Rio de Janeiro, Brazil. Casey goes into more detail about what is really involved in being a professional athlete and some of the money making opportunities that are available for the players.

Casey’s listening choice while traveling for work is:

He listens to podcasts and music while traveling

Personal: Married wife, Lexi, in 2005 and has two sons and two daughters…Graduated from Brigham Young University with a degree in recreational management