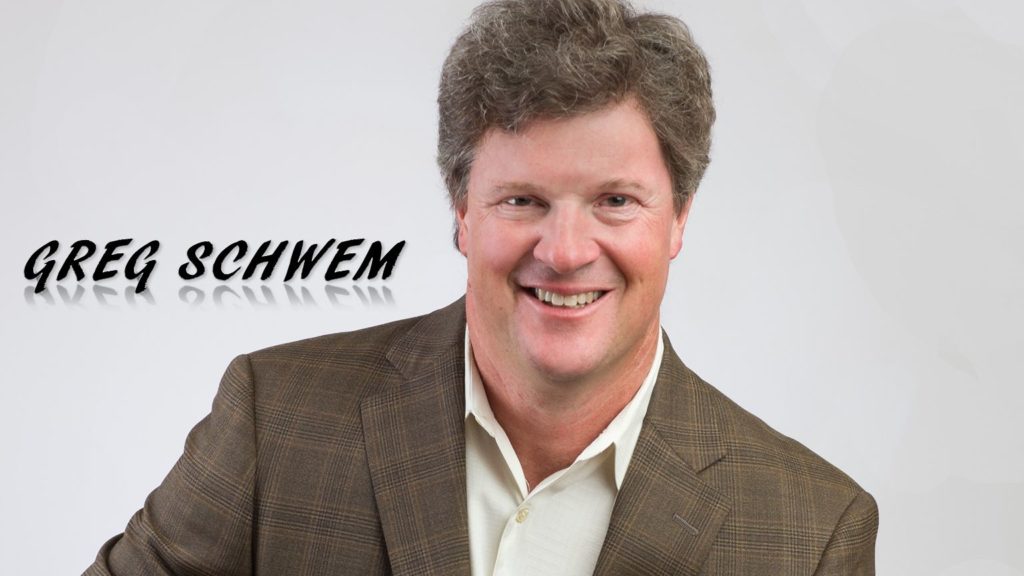 Imagine your corporate conference without him?

Greg Schwem, business humorist, is my guest today. Greg has a great career making others laugh for a living. Greg started as a comic and quickly realized he has a gift for corporate humor. While sharing the stage with the likes of Celine Dion, Jay Leno, Leann Rimes, Kenny Loggins, Pat Benatar and others is a great feather for his cap he has equally enjoyed making corporate employees laugh when he shares jokes he crafts specifically for their company. Greg has an equally impressive list of companies he has entertained over the years like McDonald’s, Microsoft, General Motors, IBM, Hyatt Hotels, United Airlines and Cisco Systems.

Much of our talk was based around the idea of how do you work as a corporate humorist while gatherings at companies are no longer allowed. Like many past guests, Greg is learning new ways to accomplish his goals.

Greg Schwem’s comedic take on the 21st century workplace and work/life balance has landed him on SIRIUS Radio, FOX News, Comedy Central and the pages of Parents Magazine. More than just a business humorist, Greg is also an author, nationally syndicated humor columnist, award-winning greeting card writer and creator of funnydadinc, voted one of the top Dad humor sites of 2016.  He has shared the concert stage with the likes of Celine Dion and Jay Leno.

A graduate of Northwestern University’s prestigious Medill School of Journalism, Greg never envisioned a career in laughter. Instead, he settled in Florida, becoming an award-winning reporter for NBC-owned WPTV in West Palm Beach. But the comedy bug bit Greg hard and he returned to his hometown of Chicago, where he honed his standup act in nightclubs. When he began inserting material about business and technology into his act, audience members approached him and said, “You really should come down to my office and tell those jokes.” Behold! A new approach to comedy was born.

Greg’s show provides a hilarious look at today’s corporate environment and the latest tools used to conduct business. Indeed, Greg’s client list includes such corporate heavyweights as McDonald’s, Microsoft, General Motors, IBM, Hyatt Hotels, United Airlines and Cisco Systems. What sets Greg apart from other corporate entertainers is his ability—and willingness—to customize material for his audience while working within the parameters of the corporate environment. That means no profanity or politically incorrect material. “That’s never been a part of my show anyway,” Greg recently told a reporter.

When Greg hits the stage he already has perused the company’s Internet site, combed the internal message boards and even sifted through numerous PowerPoint presentations. “There is no such thing as too much information,” Greg says. “I know corporate audiences like to laugh at themselves so the more ammunition I get, the funnier it will be. Just don’t give me a 10-K report. There is NOTHING funny about that.”

Greg’s preparation always includes a conference call with company executives and, in some cases, an onsite visit.

Besides customized material, Greg entertains audiences with stories about tedious business meetings, SmartPhone addiction, “frequently” asked questions and his fascination with the American Girl Doll company. In addition to his hefty speaking schedule, Greg  writes a weekly humor column nationally distributed by Tribune Media Services. He also is the author of Text Me If You’re Breathing: Observations, Frustrations and Life Lessons From a Low-Tech Dad and The Road to Success Goes Through the Salad Bar:  A Pile of BS (Business Stories) From a Corporate Comedian. 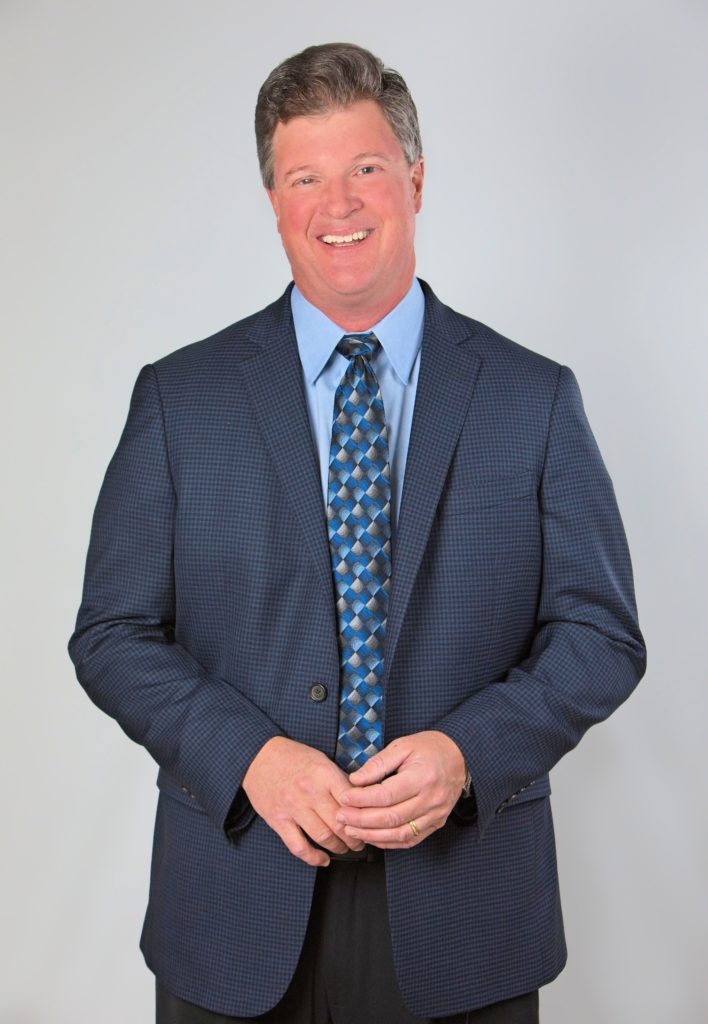 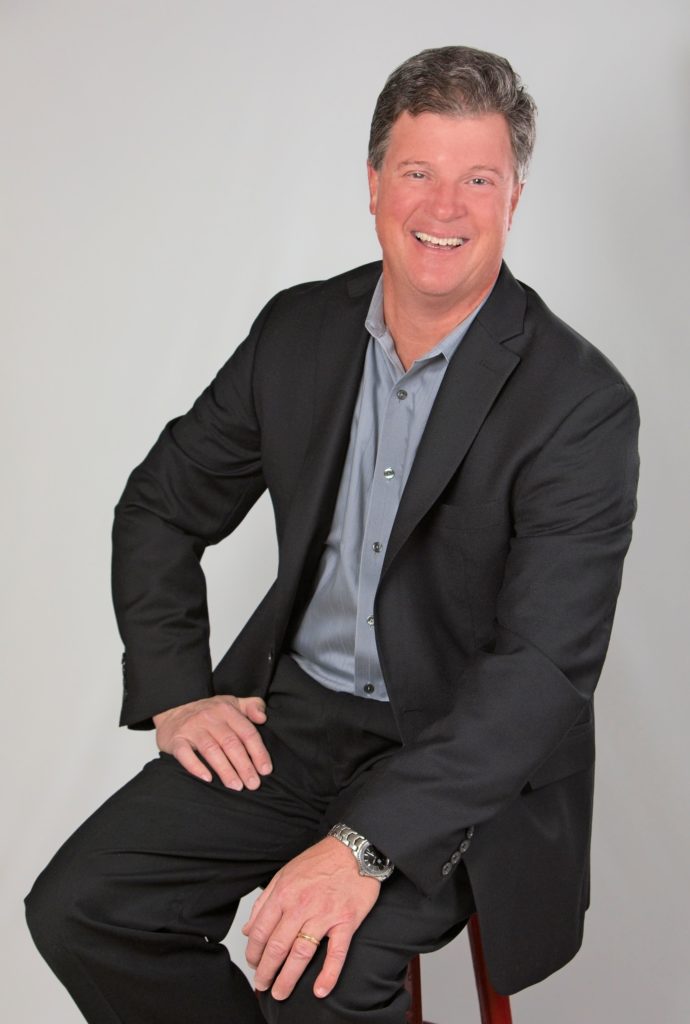 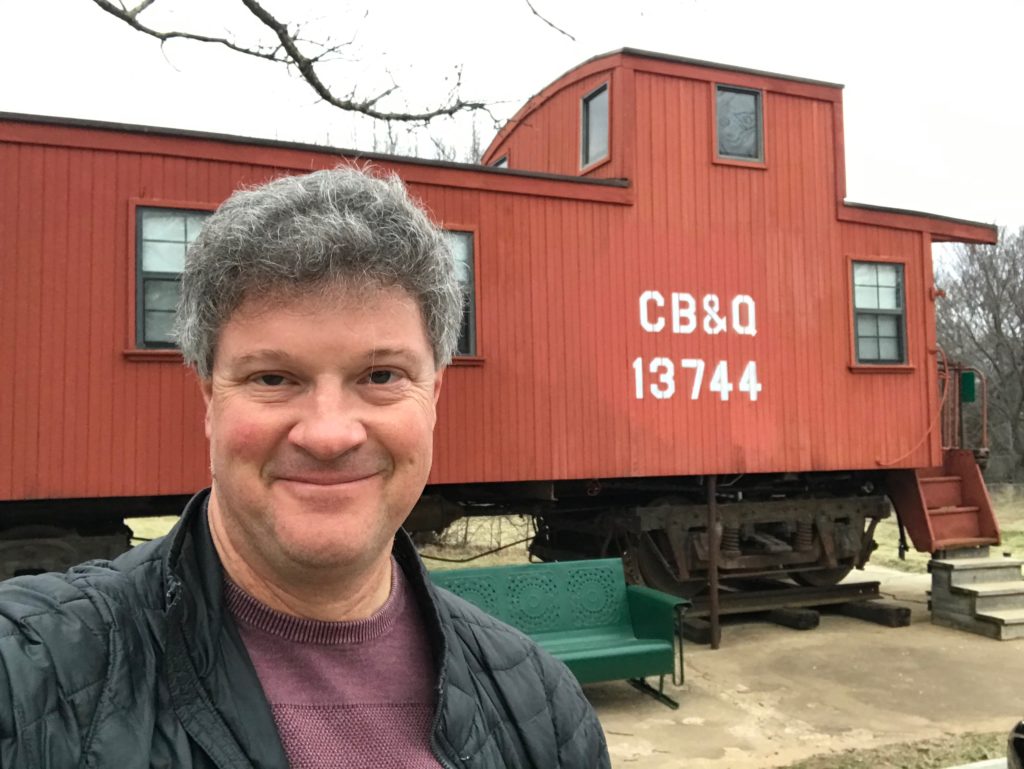