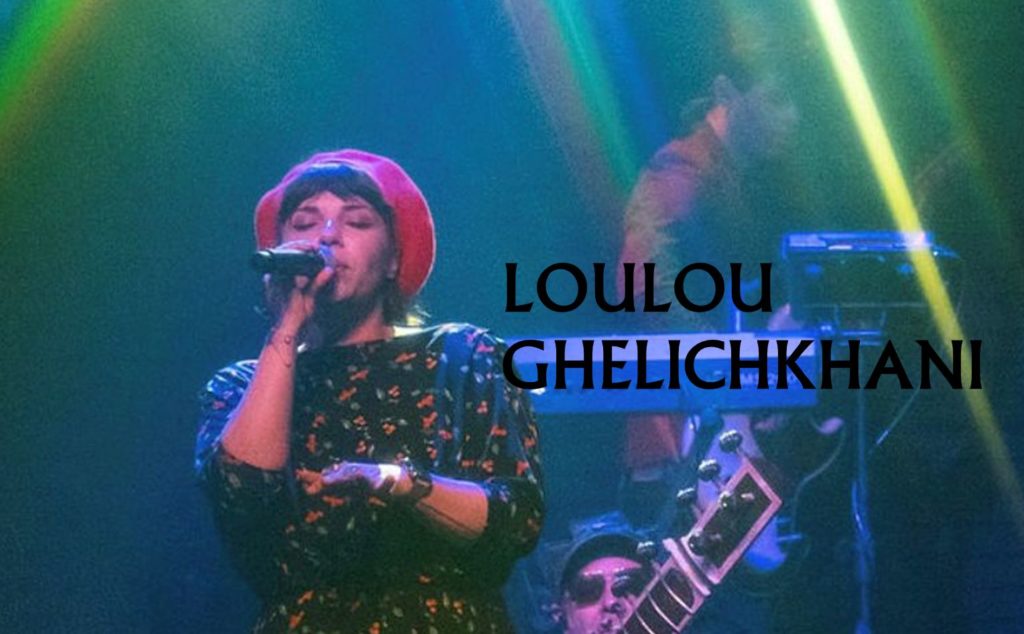 She shared her thoughts and stories about raising her daughter while traveling on the roads and in the air. Loulou was a great guest to talk about the highs of playing at some of the best music venues in the world, raising her daughter, becoming a fashion icon for many, continuing to create new music as well as some of the lows and struggles balancing touring life, family and friends.

Make sure to follow Loulou on her social media pages to see where she is performing next or to hear her latest music releases.

Connect with Loulou on her social media pages:

Loulou Ooldouz Ghelichkhani was born in San Jose California. She was raised in Paris, France till her teenage years then moved to Bethesda, Maryland. The culture shock was incredible…it took her a few years to discover the District of Columbia and all its wonders. In 1999, Loulou met Eric and Rob of Thievery Corporation through mutual friends SEE-I. She soon was abducted by the duo on fantastic voyage: Thievery Corporation. Since then she has recorded and performed with the Thieves around the globe.