Mark Burik getting better at beach 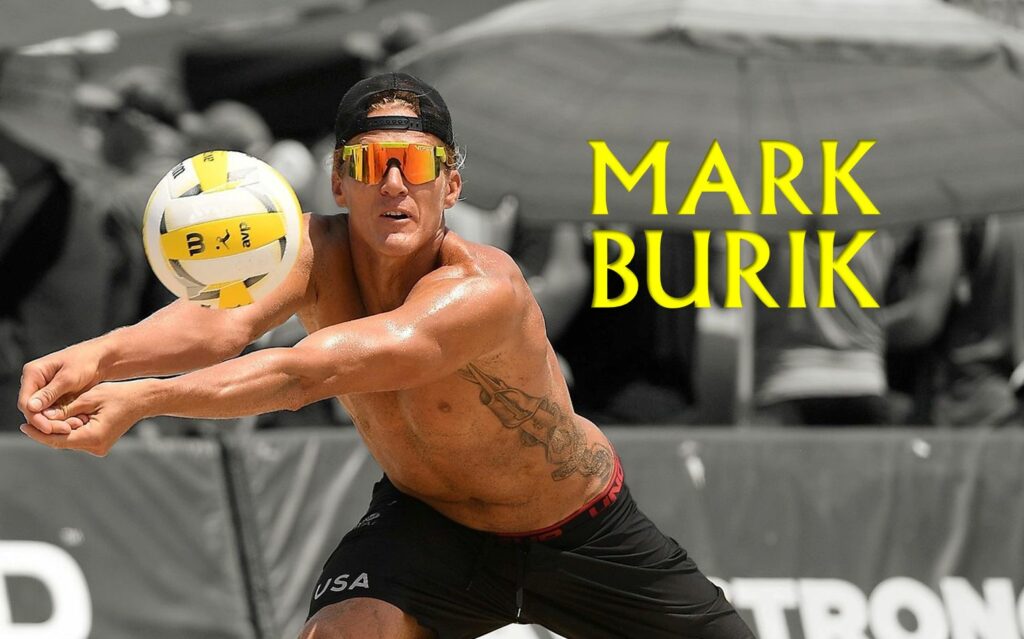 Mark shares several stories about his travels around the world for volleyball and how he balances being a world class athlete while operating a growing coaching and player development business. We discuss the current status of beach volleyball; marketing of the sport, growth of young players and how the sport is coming out of the world wide pandemic.

Make sure to follow Mark and Better at Beach on their social media pages to see how you can contact him and start achieving your volleyball successes.

Connect Mark and Better At Beach on their social media pages:

Mark has been coaching sports for over 20 years and has played 15 years of professional volleyball all over the world. After receiving his degree in Exercise Science from George Mason University, he played indoor volleyball professionally in Sweden, Norway, and Croatia.

Burik has been a mainstay on the AVP Tour and also competes on the FIVB World Tour. Recognized as one of the top beach volleyball players in the country, he has numerous championships under his belt.  He recently added a NORCECA Continental Championship and a trip to the 2019 Pan American Games representing Team USA.

Also available on the DASH Radio channel Fun For Life every Wednesday night at 7:00pm PST, re-airing on Friday nights at 9:00pm PST and Sunday mornings at 8:00am PST.