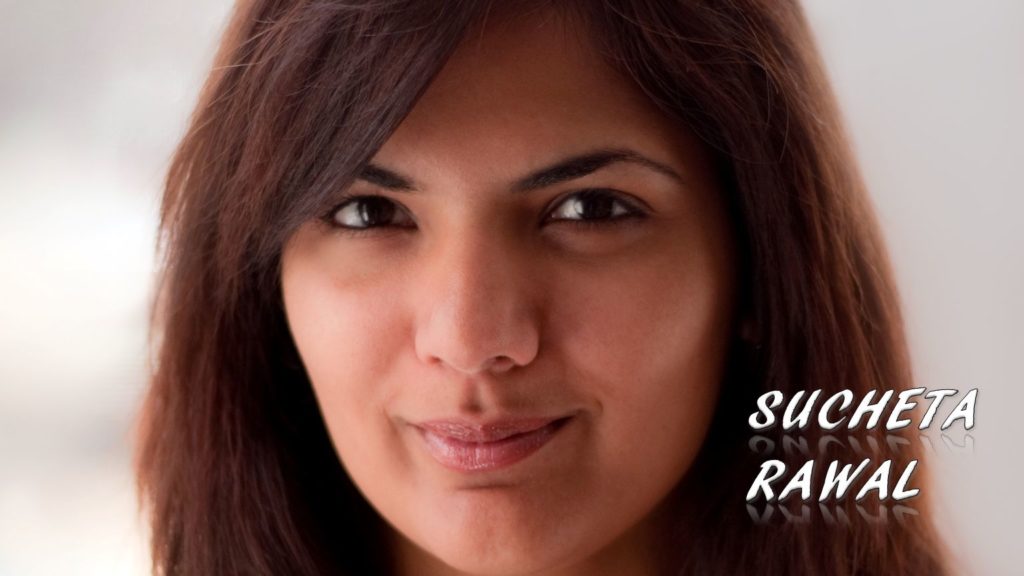 Sucheta Rawal is my guest on today’s podcast. She is an award-winning food and travel writer, author, cooking instructor and philanthropist. As the founder and executive director of Go Eat Give, Sucheta’s personal mission is to raise awareness of global cultures through meaningful travel, good eating, and community interaction. Make sure to follow and reach out to Sucheta on her various social media platforms.

Sucheta’s listening choice while traveling for work is:

She likes to get a little bit of everything done when on long flights. Her trips to Asia are described like this “You watch a couple of movies, you sleep a little, you listen to some music, get some work done and you still have hours to go.”

She founded Go Eat Give as a blog in 2011, through which she wanted to educate readers about sustainable and volunteer traveling, authentic cuisines, and engagement with locals. Go Eat Give is now a 501(c)(3) registered non-profit serving audiences across 120 countries.

Originally from India, Sucheta started discovering the world when she moved to United States at the age of seventeen. By 23, she was teaching international cooking classes and writing restaurant reviews.

She graduated from Georgia State University with a Masters in Finance and worked in investment banking, market research and human capital consulting. Her vacations to Russia and Morocco, where she volunteered at an orphanage and women’s empowerment center, inspired her to get out of the cubicle, and uncover facts of life by encountering everyday people around the world. Since then, she transitioned from being a tourist to a meaningful traveler. Her favorite things to do while traveling are – exploring neighborhoods, meeting locals, eating at local eateries, and visiting markets.

Sucheta has presented at The New York Times Travel Show, Travel and Adventure Shows, Taste of Atlanta, Global Humanitarian Summit, Kennesaw State University, Georgia State University, and James Madison University, among others.  She also teaches cooking classes around the US.

Sucheta served on the board of Refugee Family Services, a non-profit that supports refugee women and children achieve self-sufficiency.

Sucheta authored a series of children’s illustrative books on travel – Beato Goes To. The stories, based on her real cat, Beato and her actual travels, are meant to inspire young readers to learn about different countries and cultures, as well as develop their own wanderlust. Sucheta loves to do author visits at schools, reading her books – Beato Goes To Greenland, Beato Goes To Israel, Beato Goes To Indonesia and Beato Goes To Japan – and inspiring young global citizen. Her fifth book – Beato Goes To Brazil – releases in October 2019.

Sucheta was named “one of top 30 travel bloggers in the world” at Travel Blogger Conference Asia in 2018, “Georgia State University’s 40 Under 40 alumna” in 2018, “40 Under 40 best and the brightest” by Georgia Trend magazine in 2016, one of the “five most influential bloggers on culture in the world” by the Foundation of Florence, Italy in 2012. She was a finalist for the Atlanta Press Club 2012 Award of Excellence, and nominated for Caribbean Journalism Award 2015, and Georgia’s Author of the Year 2018.

Sucheta is a member of Impact Travel Alliance, Travel Bloggers Association, International Women Associates, Georgia Council for International Visitors, The Society of Children’s Book Writers and Illustrators, The International Travel Writers Alliance, and the Atlanta Press Club. She resides in the suburbs of Atlanta with her husband and cat, Beato.